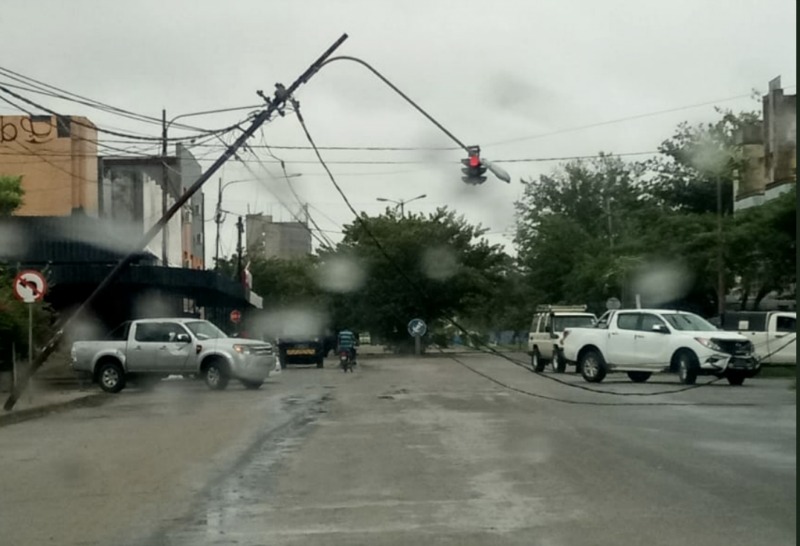 Elver is expected in the country between 18 and 28 November, the first such visit by an independent expert on the right to food.

“The objective of my visit is to engage in constructive discussions and to engage good practices as well as challenges to the enjoyment of the right to food in Zimbabwe,” Elver said Thursday.

“I will consider the increased challenges posed by economic crisis, as well as the role of the private sector, the impact of climate change, natural disasters and drought on food security and people’s livelihoods and the issues related to nutrition and food quality in both urban and rural areas.”

The Special Rapporteur will visit Harare and its suburbs as well as some of the country’s districts most affected by drought.

Elver is expected to share her preliminary findings on the 28 November, before presenting her final report to the Human Rights Council in Geneva, Switzerland in March next year.

She is part of what is known as the Special Rapporteurs of Human Rights Council, Special Procedures. It is the largest body of independent experts in the UN Human Rights system.

Zimbabwe Vulnerability Assessment Committee (ZimVAC) 2019 Rural Livelihoods estimates that 5.5 million people in rural areas are vulnerable and are at risk of food insecurity.

Government estimates that about 2.2 million people in urban areas are also food insecure.

According to the World Food Programme, 2.3 million people in rural areas were in ‘crisis emergency mode’ and need food aid.

Cyclone Idai, which hit some parts of the country, drought, current macroeconomic and political challenges in the country have contributed to further deterioration of the situation.