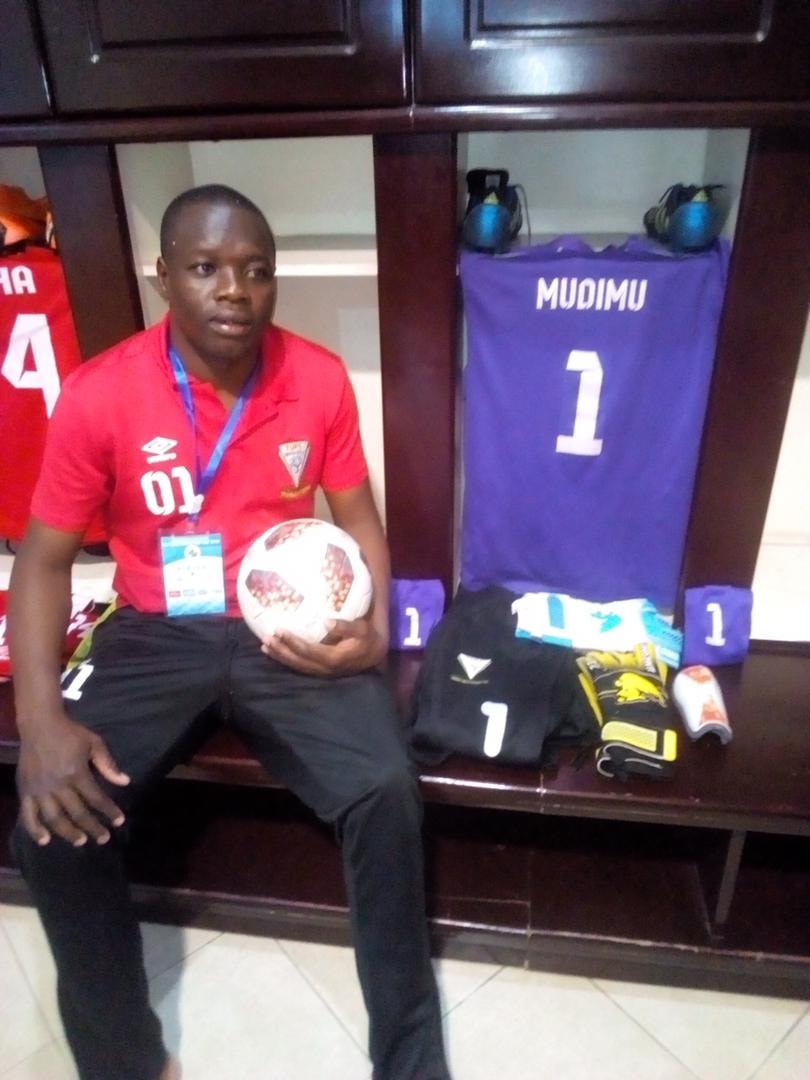 ZIMBABWE’S football fraternity has been united in mourning Triangle goalkeeper Ronald Mudimu who died at a local hospital on Sunday evening at the age of 33.

Mudimu was reportedly bed-ridden for the past one month after suffering a stroke which had ruled him out of action for the start of the 2021-2022 season.

“RIP Ronald Mudimu, our vice-captain, our goalkeeper, one of our senior players,” said a statement from the club.

“With you we won a lot – NetOne One Wallet Cup, Chibuku Super Cup. We played CAF Confederation Cup, we enjoyed the African Safari. Instead of celebrating our victory over Dynamos, we are now in tears.”

The veteran goalkeeper was the vice-captain at Triangle.

His untimely death has shaken the local football fraternity with condolence messages pouring in on social media following the sad news of his demise.

The Footballers Union of Zimbabwe (FUZ) described Mudimu’s death as a sad chapter in local football.

“A dark cloud has covered the football family. It is with great sadness that we learn of the sad passing of Triangle FC goalkeeper, Ronald Mudimu. We convey our sincere sympathy to the family, FUZ Members, friends, and the nation at large. We hope our words of solidarity will bring strength and Peace to the Mudimu’s in this time of bereavement

“Our heartfelt condolences go out to the Mudimu and Triangle United FC family following the untimely passing of seasoned player Ronald Mudimu. We pray for comfort and strength during this difficult time,” said the PSL in a statement.

One of the most experienced players in the PSL, Mudimu also played for CAPS United and was part of the Motor Action championship-winning squad in 2010.

He also represented the country at national level after featuring for the national Under-17 and Under-20 teams.