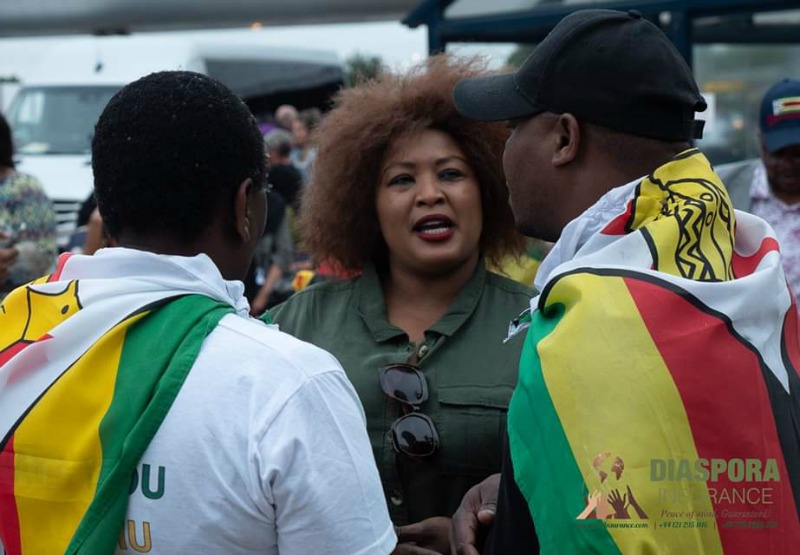 The Gems are flying high in Liverpool, England
Spread This News

ZIMBABWE’s netball national team, the Gems, edged Northern Ireland 51-49 in the final match of the first preliminary round of the Vitality Netball World Cup.

Tears welling in her eye and supporters in dreamland, Zimbabwe captain Perpetua Siachitema said: “We really wanted to win this so badly. Thank you to our fans and sorry for almost giving them a heart attack.”

But it was a fight all about sheer tenacity after Zimbabwe lost the first quarter 12-15 due to some sloppy play and niggles as well fouls.

In the second quarter they turned it around when coach Lloyd Makunde brought in Sharon Bwanali for what was struggling Ursula Ndlovu and it turned the game around. They reversed the second quarter 15-12 to go into the break tied.

The two sides went blow for blow in exhibition style netball, matching each other goal for goal. Felistus Kwangwa and Rudo Karume worked tirelessly to thwart the two-pronged attack of Noleen Armstrong and Emily Magee forcing them into shooting errors at times.

The third quarter ended with the teams tied 39-39.

Again in the final quarter the two teams were, with Ndlovu back in, had little between them at most times with Zimbabwe often pulling forward. A crucial interception from Kwangwa with just over a minute to go took the ball to the other end and Zimbabwe scored. In the next play the Gems scored again and held off for an emotional victory.

Zimbabwe and Northern Ireland make it through to the next stage but crucially for the Gems, they carry two points forward.