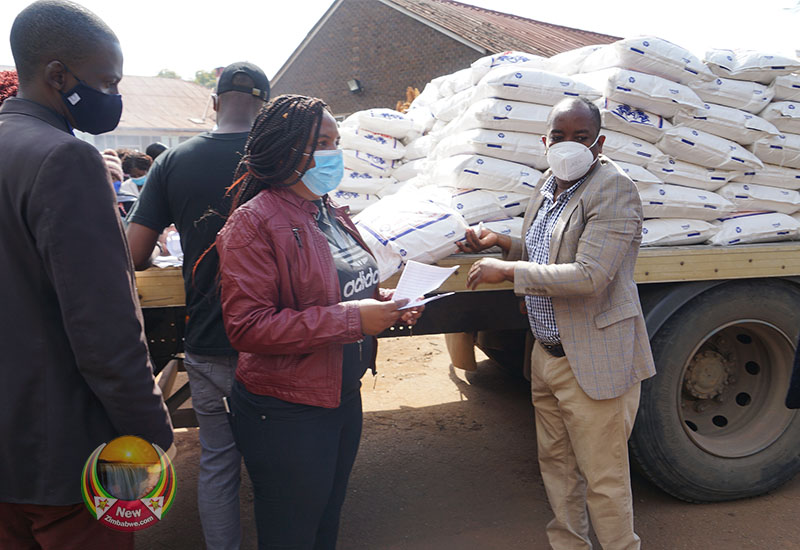 ZIMBABWE is spending over US$46 million a month on the importation of maize, wheat and crude oil indicating deep weaknesses embedded in the country’s agriculture sector.

The latest Reserve Bank of Zimbabwe (RBZ) monthly economic review for the period ending September 30 2020, reveals that maize imports gobbled US$13.9 million constituting 3.1% of imports shares which was the third highest of imported goods into the country.

“During the period under review, the country sourced most of its imports from South Africa, Singapore, China, and India,” the report said.

The total spent during the month of August 2020 reached US$43.6 million.