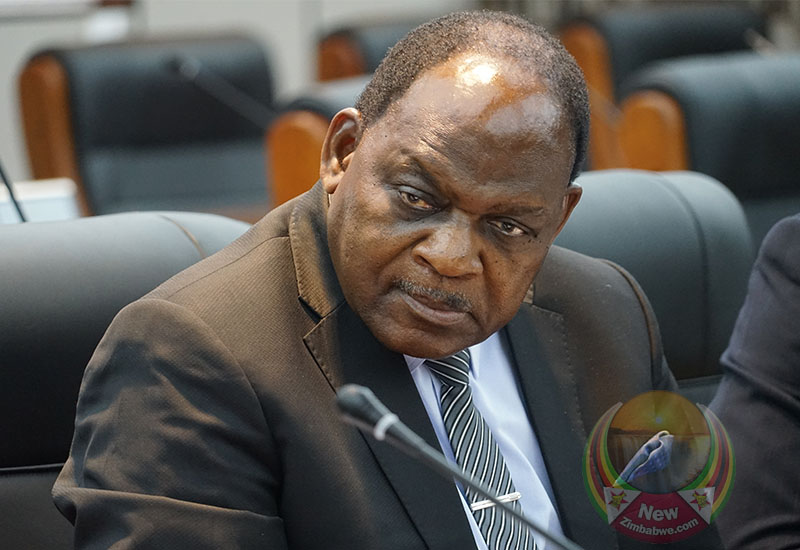 THE Chief Secretary in the Office of President and Cabinet, Misheck Sibanda is leading a delegation of top government officials to the United Arab Emirates (UAE), where they are understudying modern governmental practices and systems.

According to latest media reports, Sibanda expressed gratitude to UAE for the willingness to consolidate relations between the two friendly countries, marking the beginning of a new phase of cooperation in modernising public work, and paving the way for more joint collaborative efforts in various fields.

“During this visit, we were keen to take advantage of the knowledge and expertise related to the management of government work in the UAE, and the national development plans that made the country’s economy among the best and most successful economies in the world, and we look forward to gaining more experience and knowledge about best practices that will help us build strong institutions and work systems that help improve performance,” said the chief secretary.

The talks centred on the UAE government’s determination to foster international partnerships in various areas to strengthen knowledge exchange between governments, which will have a positive effect on societies of fraternal and friendly countries.

Abdullah Nasser Lootah, Director General in the Prime Minister’s Office emphasised during a meeting with a Zimbabwean government delegation that the UAE leadership believed in the need to support and empower governments and enhance their capabilities inorder to increase performance levels and competences.

He said the visit by the Zimbabwean delegation reflects the good leadership and the work ethic of the UAE government, which has reached more than 18 countries around the world within the government’s knowledge exchange programme.

The UAE government has a vision that puts importance on setting up a model of global cooperation aimed at exchanging experiences and sharing success stories of governments in vital sectors, which will have a positive effect on society.

The UAE launched the Government Knowledge Exchange Programme aimed at building a global model of partnerships to modernise governments.