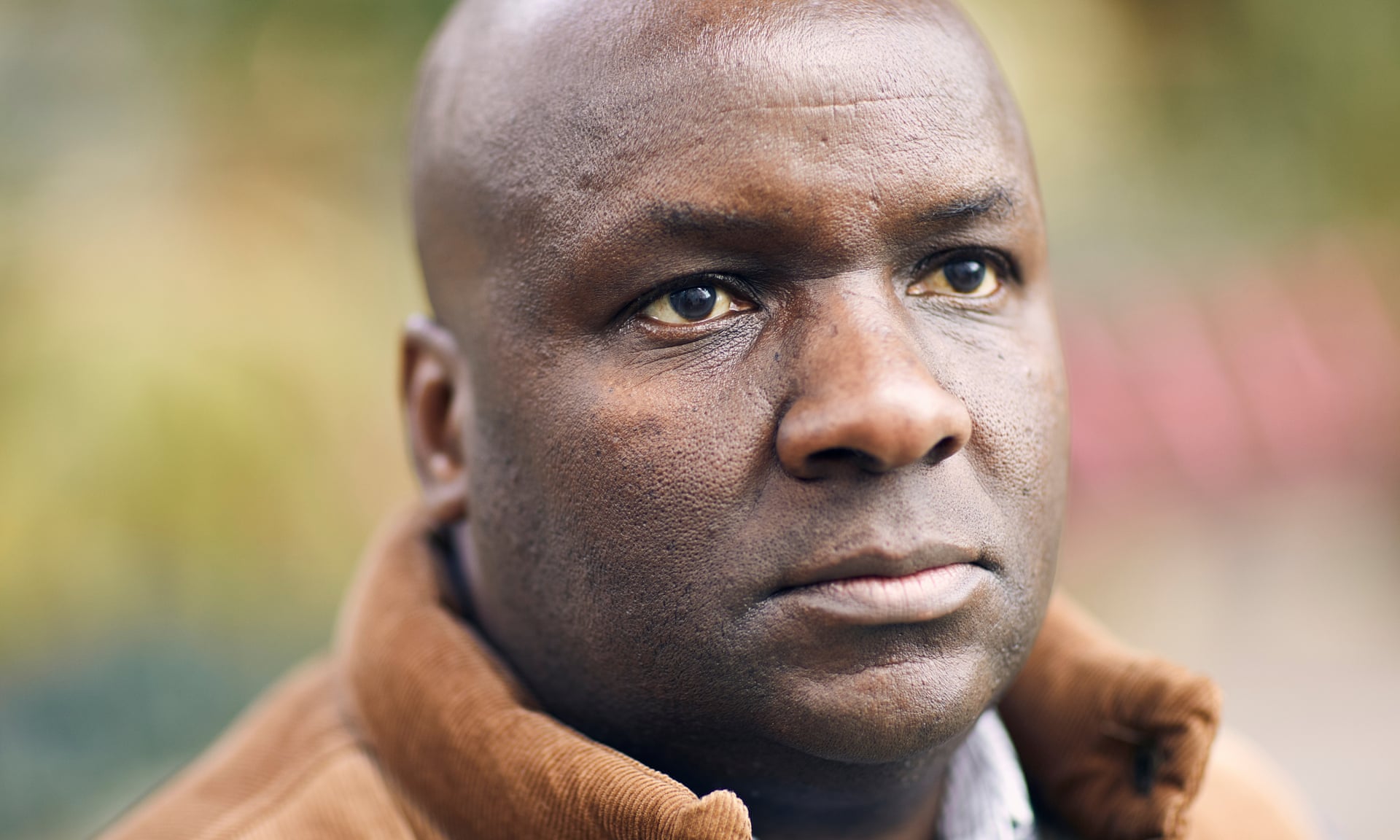 THE UK Home Office faces a series of legal challenges over its decision to allow Zimbabwean government officials to interview people from the country who are seeking asylum in the UK.

The government was criticised earlier this year for working with the Zimbabwean state to accelerate the removal of asylum seekers after Robert Mugabe was forced from power, despite continuing human rights abuses in the country.
Zimbabweans seeking asylum in the UK, who fear persecution by the new government, were asked to attend Home Office centres across the UK, only to find officials from the government in Harare waiting to question them.

Lawyers acting on behalf of one of the applicants, Chishamiso Mkundi, 51, applied for a judicial review after his asylum claim was rejected.

Granting permission for the review last month, judges said: “It is at least arguable that the respondent [the home secretary, Priti Patel] failed to consider whether her own actions, in inviting an official from the Zimbabwean embassy to an interview with the Home Office in December 2018, might have brought the applicant to the direct attention to the Zimbabwean authorities.”

Many asylum seekers from Zimbabwe sought refuge in the UK because of their anti-government protests or support for the country’s opposition. Their claims were often rejected on the basis that they were not of sufficiently high profile to come to the attention of the Zimbabwe authorities and thus risk being mistreated on their return.

Earlier this year, the high court granted permission for judicial review in a case of another asylum seeker, AG, who challenged the Home Office practice of interviewing asylum seekers whose claims had been rejected, and sharing their information with Zimbabwean government officials. A date for a hearing has been set in February.

AG’s lawyer, Rowan Pennington-Benton, said: “Our client is one of many asylum seekers told by the Home Office that it was safe for them to return, as they were not high profile and would slip under the radar upon arrival in Harare.

“The Home Office practice of highlighting the presence of these persons, and even allowing them to be interviewed by Zimbabwean officials, seriously and somewhat obviously undermines this.

“The practice is dangerous and from a Home Office policy perspective curiously self-defeating, as it provides failed asylum seekers with good grounds to resist removal.”

Mugabe’s government refused to cooperate with British attempts to return people to Zimbabwe, unlike the administration of his successor, Emmerson Mnangagwa.

Despite hopes that Mnangagwa’s government would bring political reform, human rights activists have condemned arbitrary arrests, abductions and beatings committed by the police and military.

Zimbabweans living in the UK told the Guardian earlier this year that the interviews with officials had left them nervous and unable to sleep. “I’m still so scared. I don’t know how much information about me [the Zimbabwean official] has got,” one said. “If I have to go back, I will not survive. That’s my honest opinion. My presence there will also endanger my family.”

Mkundi’s lawyer, Alice Muzira, a consultant solicitor at Greystone, called on the government to cease the practice of permitting Zimbabwean government officials to interview potential returnees.

“Zimbabwean failed asylum seekers are being required to meet their persecutors in face-to-face re-documentation interviews, thereby exposing them to real risk on return for inability to demonstrate loyalty to a brutal Zimbabwean regime,” she said.

Paul Blomfield MP, whose constituency of Sheffield Central is home to a number of Zimbabweans invited to Home Office interviews, said he was pleased that the court had said there was a strong case for saying the practice was illegal.

“As the judge recognised, identifying people to the Zimbabwean authorities puts them at higher risk of persecution. Escalating human rights abuses in Zimbabwe are well documented, and the government should consider whether to stop deportations there altogether,” he said.

A Home Office spokesperson said: “Re-documentation interviews are a standard part of Home Office process where an interview is required by the receiving country to confirm identity and in order for a travel document to be produced. As legal proceedings are ongoing in this case, we are unable to comment more specifically at this time.”