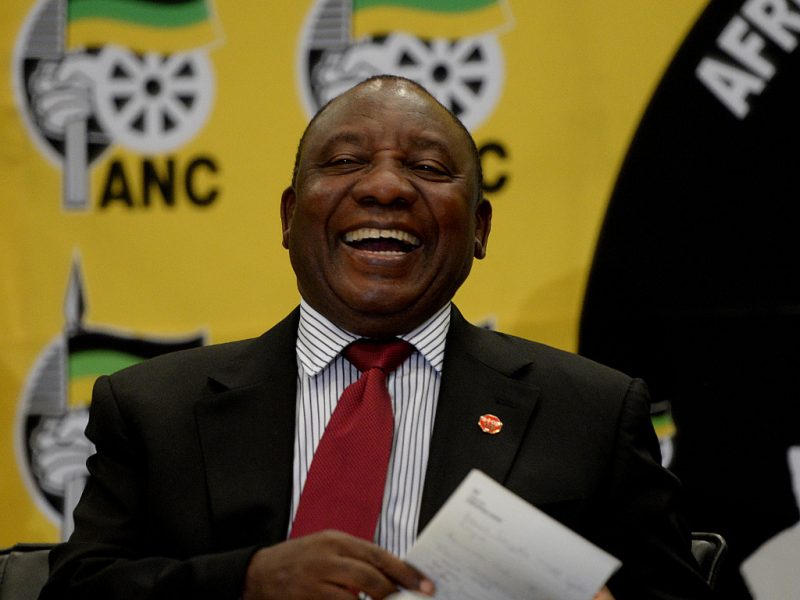 HARARE: Zimbabwe is telling its citizens in South Africa to not get involved in crime.

That includes staying away from looting.

Social commentators, however, have urged Zimbabwe’s government to fix the country’s economy. That is so its nationals will not leave to neighbouring countries and abroad in droves, looking for better lives.