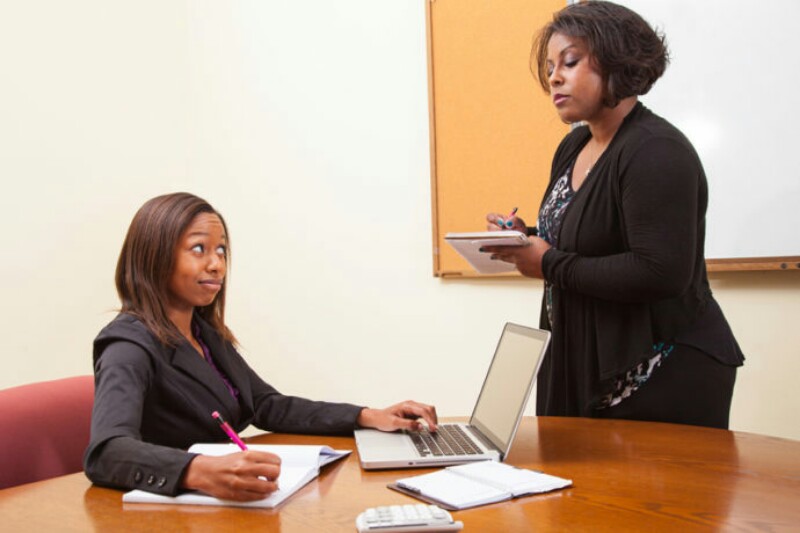 ZIMBABWEAN women occupying senior and middle management positions are more in rural than urban areas, a study has revealed.

According to the 2019 Labour Force Child Labour Survey (LFCLS), 34% of persons who are senior and middle management positions are females.

Disaggregation of this indicator by area showed that in rural areas, females were about 39% of total persons in senior and middle management whilst in urban areas there were about 32%.

With respect to provinces, Manicaland had the highest proportion of females in senior and middle management at about 70% followed by midlands 58.4% and Mashonaland East sitting at 57.2%.

At national level more female, as compared to male, were employed by both central and local government as well NGOs.

More females than males were also employed in the household sector in urban areas and in the private financial sector in rural areas.

Females dominated males in the private households (72%), real estate and human health and social work activities with 63% each.

Electricity, gas, stream and air conditioning and mining and quarrying sectors had at least proportion of females as compared to males at about 9%.

The field of education had the highest population compared to other fields at about five percent.

For males, the largest of the population was specialised in engineering, manufacturing and construction field at 3.7% followed by social sciences, business and law with 3.6%

For females, education was the highest field of specialization accounting for about seven percent followed by sciences, business and law at 4.6 %.