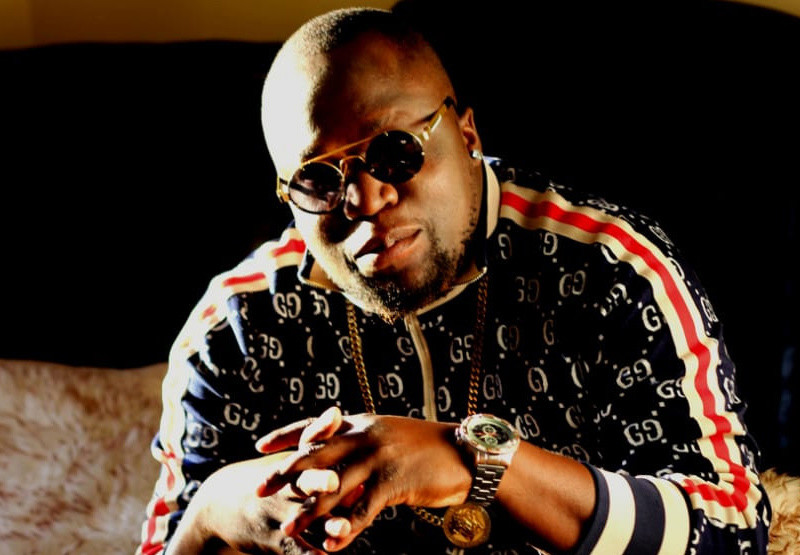 ZIMBABWEAN-born South Africa based hip hop artist Jimmy Maleta has added his name to a growing list of global artists who have released inspirational songs during the difficult period the entire world is fighting the Covid-19 pandemic.

The song features South African artist Senamile and is meant to serve as an antidote to gender based violence that has seen a spike since the start of the lockdown.

Speaking from his South African base, the Chegutu raised musician told NewZimbabwe.com the song is meant to soothe those undergoing difficult times during the Covid-19 era where the virus’ aggressive spread has forced governments across the globe to enact stringent lockdown measures to contain it.

“The song is a love track, I just thought of bringing warmth into the homes of all as we are quarantined across the globe,” said Maleta.

“Since most have been holed up at home with family, I just wanted a melody that can be played and listened by all at one go in the comfort of your homes.”

The song, which is set on by a bouncy but subdued Afro-pop beat, is a reaffirmation of affection between two lovers.

In his verses, Jimmy takes the persona of the male lover who is appreciating his spouse by highlighting the happiness that she has brought in his life.

Senamile, who appears on the chorus, provides the female voice that reciprocates all the love affirmations professed by Maleta’s male persona in the song.

The musician also encouraged artists to make use of digital platforms during this time of quarantine where public gatherings are prohibited.