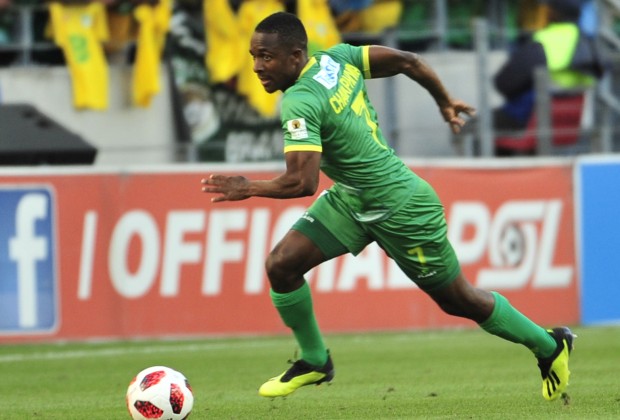 Chawapiwa arrived at Sekhukhune in July 2021 on a two-year deal, but he has now been deemed surplus to requirements after just six months.

Following his disappointing season at AmaZulu FC Chawapiwa joined Sekhukhune with the hope of reviving his career.

At Usuthu he featured only 20 times in all competitions.

The writing was always on the wall for the 29-year-old right-winger though as he managed only eight appearances for Babina Noko this season.

According to a respected source, Sekhukhune has decided to keep the new developments a secret for now as both parties are still negotiating for a settlement.

“At this stage, it’s not yet finalised, but he is definitely being released, both parties are busy working on it, he hasn’t been to training.” A source tells Kickoff.com.

Meanwhile, this publication has gathered that the likes of Thabang Sibanyoni and Blessing Sharupinga have not yet reported to camp and might be on their way out as well.