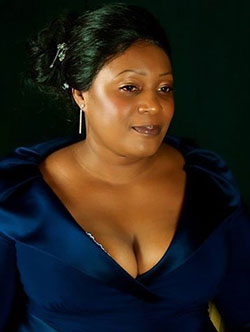 THE INAUGURAL Zimbabwe International Women’s Awards (ZIWA) will be held in Birmingham, the UK, on Saturday to honour and celebrate the achievements of Zimbabwean women across the globe.
Awards founder Juliana Maponga-Jonathan said they decided to come up with ZIWA in 2013 to honour modest and hardworking women as well as inspire and provide role models for young Zimbabweans.
She said they were committed to reaching out to the communities to find and celebrate people making a difference.
Nominees include Zimbabwean women in Zimbabwe and the Diaspora.
“ZIWA nominees have achieved and excelled in business, media, human rights, community and arts and other fields of expertise.
“They were nominated by the public and selected by a panel of judges from various professional background and generations,” the organisers said.
Some of the nominees include Maud Chifamba, a 17 year old third year Accounting student at the University of Zimbabwe, who sat her A levels at the age of 12, and was accepted to study accounting at the UZ in 2012.
Chifamba was the youngest university student in Africa and ranked 5th as Forbes Top 100 Youngest Powerful Women in Africa in 2012.
The awards will be held at the prestigious Burlington Hotel in Birmingham, UK and tickets are available through the ZIWA website on www.ziwaawards.com.
Entertainment on the night includes the powerful gospel group Free to Worship, upcoming singers SaySay, Martha Makoni and Tendai Nelson.Advertisement