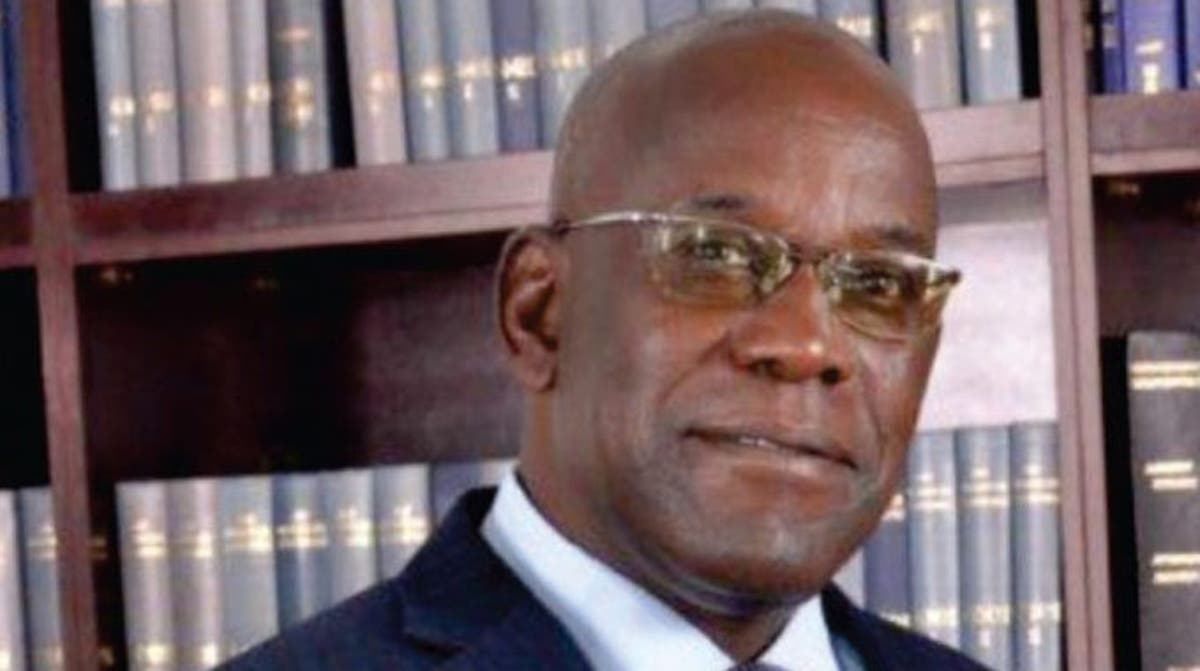 ZIMBABWEAN judge, Moses Chinhengo, who serves on the ad hoc Court of Appeal of Lesotho, is part of the high-level panel of African jurists observing the ongoing 2022 presidential election petition, whose pre-trial kicked off
Tuesday.

The petition is challenging results of August 9 elections that declared Vice President William Ruto the winner.

The Trial Observation Mission is made up of Lillian Tibatemwa-Ekirikubinza of Uganda, Ivy Kamanga of Malawi’s Supreme Court of Appeal, Henry Boissie Mbha Electoral Court of South Africa president and headed by retired Chief
Justice of Tanzania Mohammed Chande Othman.

“The involvement of Chinhengo is a boon for the mission. He has a wealth of judicial experience spanning a number of countries in the region, including Zimbabwe, Lesotho and Namibia,” said Masiga.

“His previous experience monitoring the 2013 and 2017, presidential election petitions in Kenya would bring added value to the mission.”

AJJF is a pan African network of judges and jurists committed to promoting the rule of law and development on the continent.