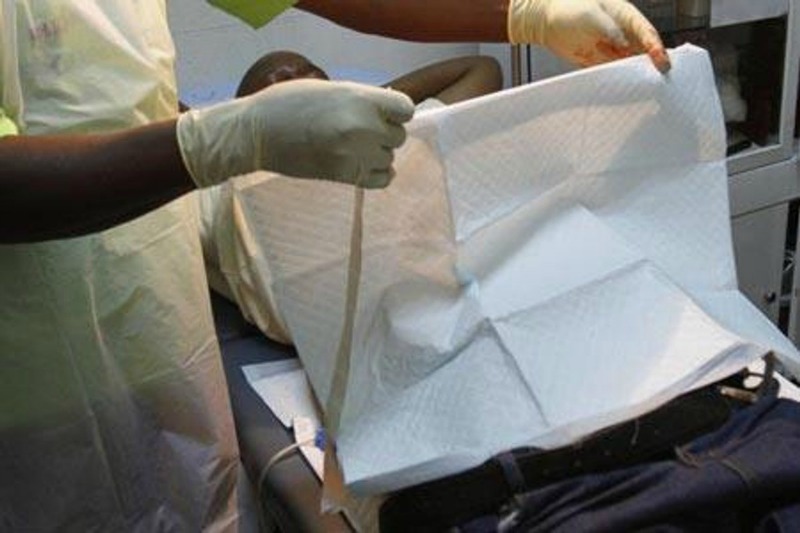 ZIMBABWE currently has one of the poorest voluntary medical male circumcision (VMMC) coverage rates in sub-Saharan Africa, with 14.3 per cent of men aged 15-49 circumcised as of 2017.

This is according to the UNAIDS Zimbabwe HIV and Women report released last week.

According to the report, this is despite Zimbabwe being one of UNAIDS’ priority countries for the scale-up of VMMC being listed in the country’s National Combination Prevention Strategy.

“But 2015 survey data did find HIV prevalence to be lower among men who are circumcised (7.6%) than those who are not (11%), a change from previous findings when it was found to be higher.

“A study on how to encourage uptake among adolescents recommended promoting VMMC as an intelligent lifestyle choice rather than a medical intervention.”

In Zimbabwe, various youth campaigns on radio, social media and in schools, including celebrity endorsements, have been running over the last few years to this effect.

“A study conducted at 26 schools in Bulawayo, Zimbabwe, found that a soccer programme called Make-The-Cut-Plus, more than doubled the odds of service uptake.

In 2007, the World Health Organization (WHO) and UNAIDS recommended voluntary medical male circumcision (VMMC) as a key component of HIV prevention in countries with a generalised epidemic, following the discovery that male circumcision could reduce the risk of sexual transmission of HIV from females to males by 60%.

In response, VMMC accelerated rapidly in the region between 2008 and 2014, reaching 3.2 million circumcisions per year.

In 2015 and 2016, this fell to around 2.6 million circumcisions, although trends vary among countries.

By 2015, VMMC among adult men was still below 30% in Botswana, Malawi, Namibia, Rwanda, eSwatini, Uganda, Zambia and Zimbabwe.