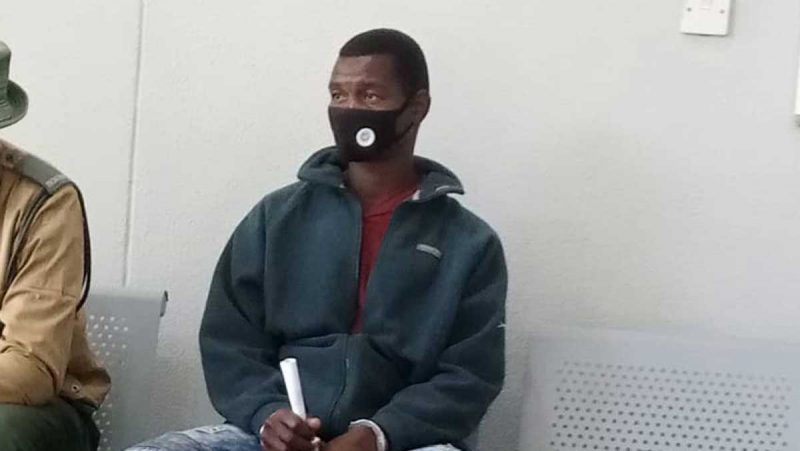 A ZIMBABWEAN man, who managed to get his lover off the hook after the pair was caught with two elephant tusks, has been jailed for two years in Botswana.

Brian Ndlovu admitted to being in possession of the ivory, claiming he was given the tusks by one man only identified in court as Zama with instructions to find a buyer for them.

He was arrested on January 22 after police received a tip-off that there was a man selling elephant tusks in Tonota, Botswana early this year.

When he was arrested Ndlovu was in the company of his girlfriend and fellow Zimbabwean, Mary Sibanda.

However, Ndlovu on that day managed to evade arrest by fleeing from the scene, but he later turned himself to the police.

While Ndlovu and Sibanda were originally both charged with unlawful possession of elephant tusks, the charge against Sibanda was later dropped after Ndlovu told the court she knew nothing about the tusks.

He also told the court the ivory did not belong to him either.

“I was instructed by ‘Zama’ to take care of the tusks and sell them for P35, 000 to any prospective buyer. I also did not give the police a difficult time in this case and by having the tusks I did not know I was committing a crime,” he insisted.

Ndlovu, who has been in jail since his arrest in January, was handed his fate at the Francistown Magistrates Court last Thursday.

“He said he was instructed by the owner to sell them not knowing it is a crime and that the court should consider the time he spent in prison. I will also consider that being found in possession of tusks is a serious offence but since the tusks were recovered the accused will be sentenced to two years imprisonment backdated to the time he spent in prison,” ruled Magistrate Dipate.

Meanwhile, Sibanda did not escape scot-free as she was found to be in Botswana illegally.

She and Ndlovu were ordered to pay P1 500 each for being illegal immigrants.

Failure by Sibanda and Ndlovu to pay the fine before the end of September will result in a one-year jail term each – a sentence that will run concurrently with Ndlovu’s two-year jail term.