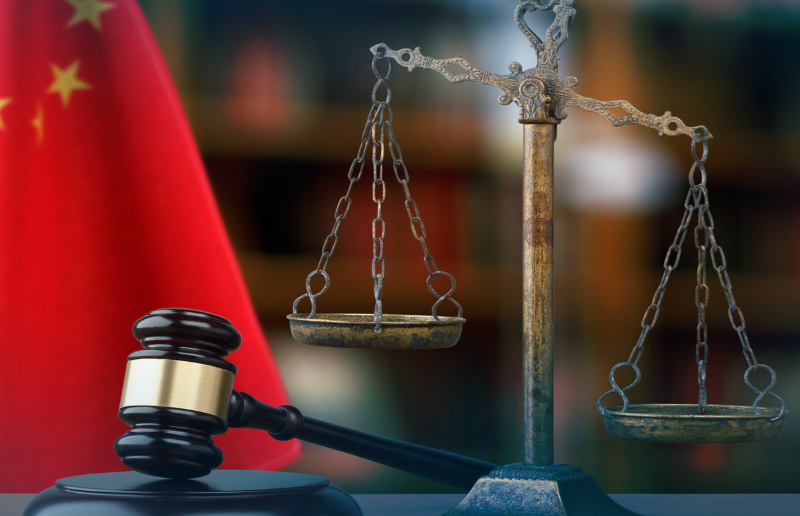 A 29-year-old Zimbabwean man who attacked and repeatedly raped for three hours a Swaneng Hill schoolgirl in Serowe, Botswana, hour ordeal, has been sentenced to 12 years in prison.

Godfrey Moyo was 24 when he pounced on his unsuspecting victim at around 6 am in March 2016.

The girl, then an 18-year-old Form Four student, was walking to Serowe Sports Complex to attend sports even when she realised Moyo was a man following her.

“I ignored him thinking it was just a passerby. But then I felt him holding my hand and he dragged me to a nearby bush against my will. I tried to scream for help but the person choked and slapped me,” she told the court in Francistown.

She added Moyo then took off his belt and threatened to hang her if she screamed before ordering her to undress and proceeded to sexually assault her, choking her every time she tried to call for help.

Thinking her torment was coming to an end, Moyo dragged the girl deeper into the bush, where he had left some of his belongings. He removed a condom from his bag, and told her to take off her clothes again, and raped her again.

The girl told the court she was later able to recognise Moyo after having ‘spent about three hours with him’ during the ordeal.

“He had short dreadlocks and two scars on his face,” she told the police when identifying Moyo as her attacker four months later. His DNA was also found in a condom recovered at the crime scene.

However, Moyo maintained his innocence throughout the trial, pleading for mercy, and telling the court he has a five-year-old daughter that depended on him.

Passing sentence last Wednesday, Judge Matlhogonolo Phuthego noted that cases of rape and gender-based violence were on the rise in Botswana, and it was the court’s responsibility to hand out stern punishments to offenders and deter would-be offenders.

“I, therefore, sentence the accused person to 12 years imprisonment backdated to the period spent in prison,” closed Phuthego.

Moyo, with his dreads, long since shaved, left for prison with his head bowed, walking slowly due to his shackles.