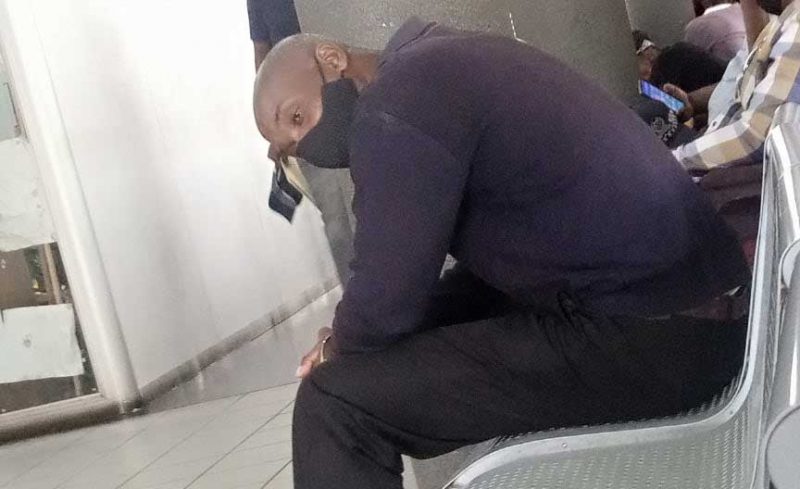 A 49-year-old Zimbabwean man has been slapped with a two-year jail term in neighbouring Botswana after he was found in possession of elephants.

Paul Garirayi would have been condemned to the mandatory 10-year maximum jail term and a hefty fine for the elephant tusks valued at around US$1 000 found in his possession.

However, the Francistown magistrate said his admission of guilt had saved the court’s time and this compelled the courts to temper justice with mercy, and sentenced him to a two-year prison term.

Garirayi also pleaded with the courts for leniency as he was the sole breadwinner looking after his three children and his elderly mother.

“Looking at my age, I am vulnerable in the current prison condition as it is congested, so I fear that I might contract Covid-19. I am a first offender, I have never had any brushes with the law so I plead for your leniency, your Worship,” he said.

Garirayi was arrested in August this year after a police tip-off.

He was looking for a buyer for ivory pieces when he met a motorist who agreed to transport him to a point-of-sale.

However, the motorist later tipped off the police, and an operation was set up where Garirayi was arrested at the Sunshine Plaza in Francistown.

The police searched him and they found five pieces of elephant tusks in the hired vehicle.

The tusks were taken to the Botswana Bureau of Standards for weighting and they weighed 5,4 kilograms, which was valued at P10 233.22.

Garirayi was also charged with entering Botswana through an ungazetted point of entry in 2010.

For entering the country unlawfully, he was sentenced to one year in prison, and both sentences are to run concurrently.