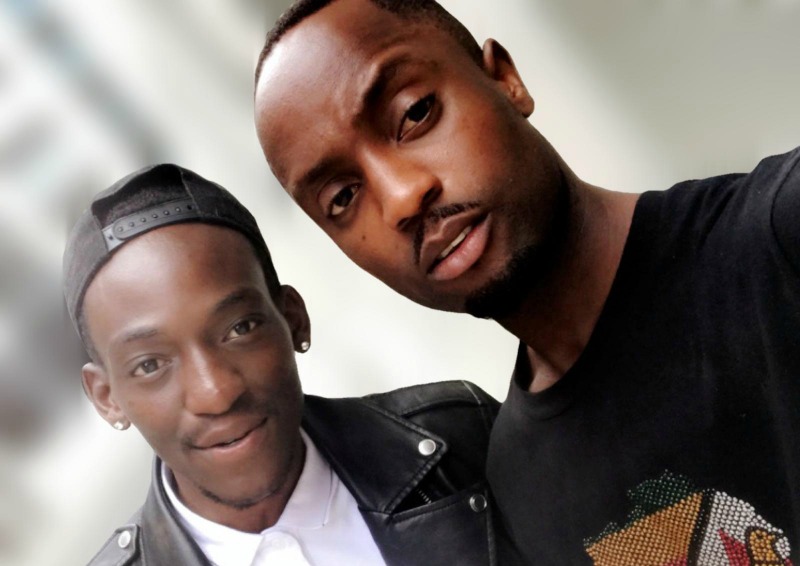 ZIMBABWEAN media brand, MadeInZwe has released a charity single “MadeInZWE” which features over 40 Zimbabwean artists across the world.

Funds from the track released last Friday, will go towards procuring sanitary wear for vulnerable girls throughout the country.

This was revealed by MadeInZwe co-producer, Kuda Ruzane who added that the song was a tribute to Zimbabwe.

“The charity single is a beautiful ode to Zimbabwe in partnership with Creating Better Futures to provide sustainable sanitary aid for young, orphaned and vulnerable girls in Zimbabwe.

“It’s also a way to communicate to our charity project better to everyone.”

Creating Better Futures is an organisation based in the United Kingdom that supports the education and welfare of vulnerable Children in Africa.

“Although these are tough times for us as a nation, we are excited to play our part,” he told NewZimbabwe.com.

The 6-minute track was co-produced by Chris Mandivenga, gTBeats, Spirit Fingaz and Tendai Mucheri and is available on various online music platforms including iTunes, Spotify, Pandora and Shazam.

MadeInZwe media platform and lifestyle brand was created in early 2017 to allow young Zimbabweans across the world to interact while creating art.

The founders, Kuda Ruzane and Munashe Chirisa, a music producer and comedian respectively are both based in the United Kingdom.