The consignment, which arrived in Harare Sunday, marks the first phase of private wheat imports by millers using their own foreign currency after the state in November okayed grain imports by corporates and individuals.

“We are complimenting GMB wheat stocks which are depleting and we want to avoid the last-minute rush when the country runs out of the bread making raw material,” said GMAZ media and public relations manager, Garikai Chaunza.

“This batch is coming from Argentina and is valued at US$12 million and it’s free funds sourced by millers,” he said, adding that, “We said they have a long-term plan of bringing in more cereal.”

The millers’ spokesperson said they had also sourced maize for roller-meal production.

“Our logistics team is in South Africa finalising the importation of 50 000 tonnes of maize grain from that country and we expect to receive the consignment in two weeks’ time,” said Chaunza.

“We have a history of not failing the nation in as far as ensuring food security is concerned. Our records and history speak for themselves,” he said.

The country consumes 110 000 tonnes of maize every month.

The troubled nation is facing a serious shortage of roller meal and the problem would intensify if millers were barred from importing.

Below are images of the cereal being offloaded from NRZ wagons. 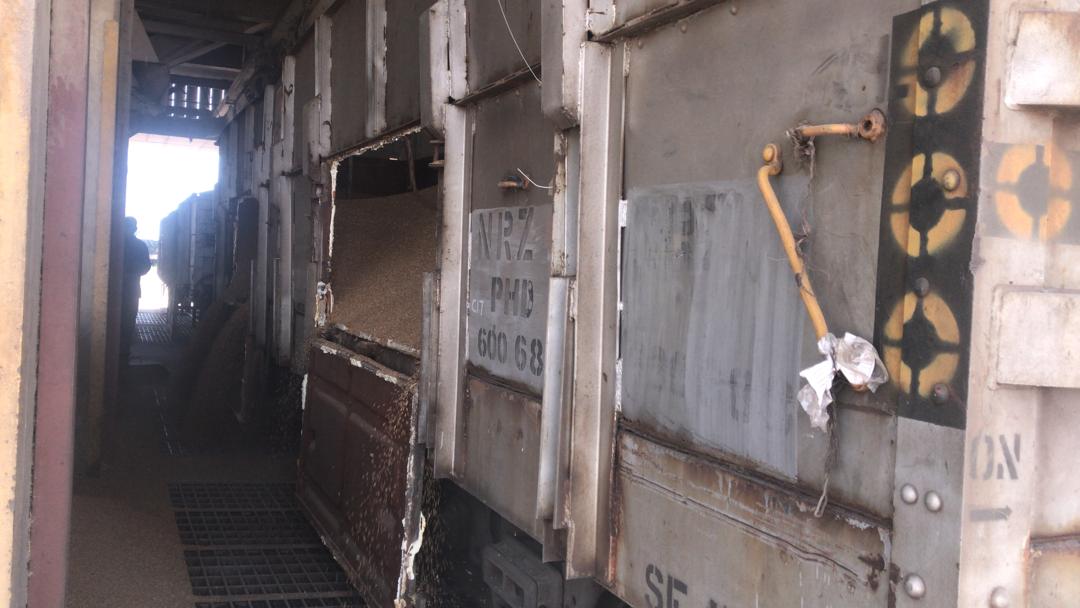 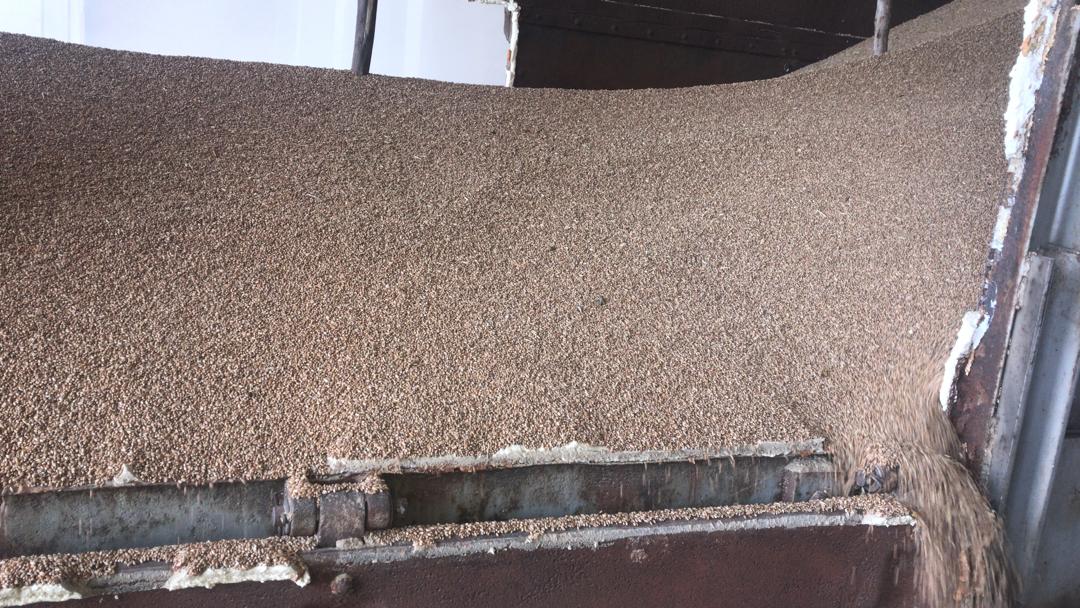