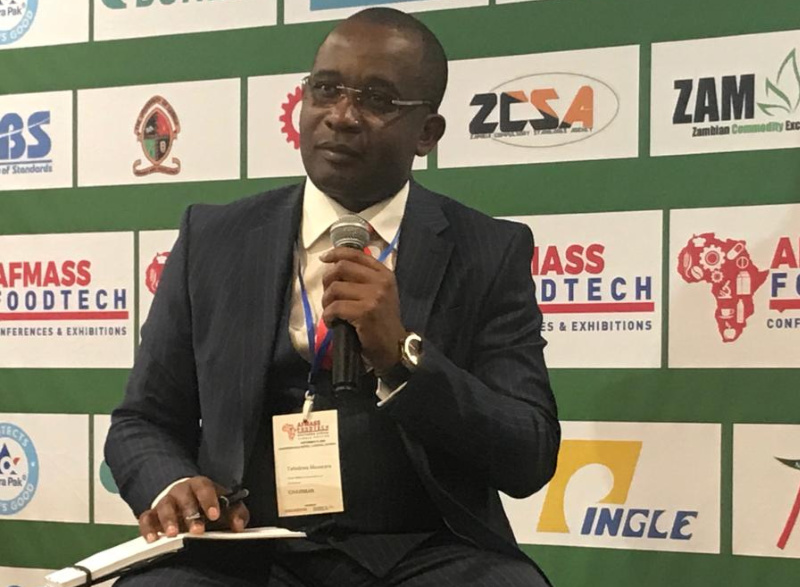 THE Grain Millers Association of Zimbabwe (GMAZ) has appealed to key regional industry players to join SADC in lobbying for the removal of sanctions imposed of Zimbabwe by the US and Europe.

GMAZ chairperson Tafadzwa Musarara said at a recent regional grain indaba that the continued existence of the measures was negatively affecting the local milling industry which could no longer be able to compete with its regional counterparts.

The conference was held in Lusaka, Zambia where the GMAZ boss was guest speaker.

The event attracted regional and international key decision-makers from the food, beverage, and milling industry and was organised by AFMASS FoodTech Southern Africa.

Musarara, who was leading a ten-member delegation told the indaba, said sanctions were making it difficult for the country’s milling industry to retool.

“We have been under economic sanctions for some time now, which have caused our economy to sink and we are now not able to compete with our brothers and sisters from the region,” he said.

“This has also made us lose regional market share, because there is no where we can compete with, say South African milling companies which have a very vibrant crop industry.

“They buy their equipment on credit and pay over a period of ten years, while us Zimbabweans are required to pay cash upfront and our efficiencies are lower when compared to our regional counterparts.

“So, it is our appeal that you assist us in lobbying for the removal of these sanctions so that we are able to feed our nation and the region once again,” Musarara said.

SADC has also challenged the international community to lift sanctions on Zimbabwe.

During its 39th summit in Tanzania August, the regional bloc declared October 25 as solidarity day against sanctions imposed on Zimbabwe.

The regional leaders resolved to conduct various activities in their respective countries on the day to resoundingly call for the immediate removal of the sanctions to assist Zimbabwe revive its economy.

In a communiqué of the Heads of State and Government that was read out to mark the end of the summit, SADC Executive Secretary Dr. Stergomena Lawrence Tax said the embargo was militating against economic growth in both Zimbabwe and the region.