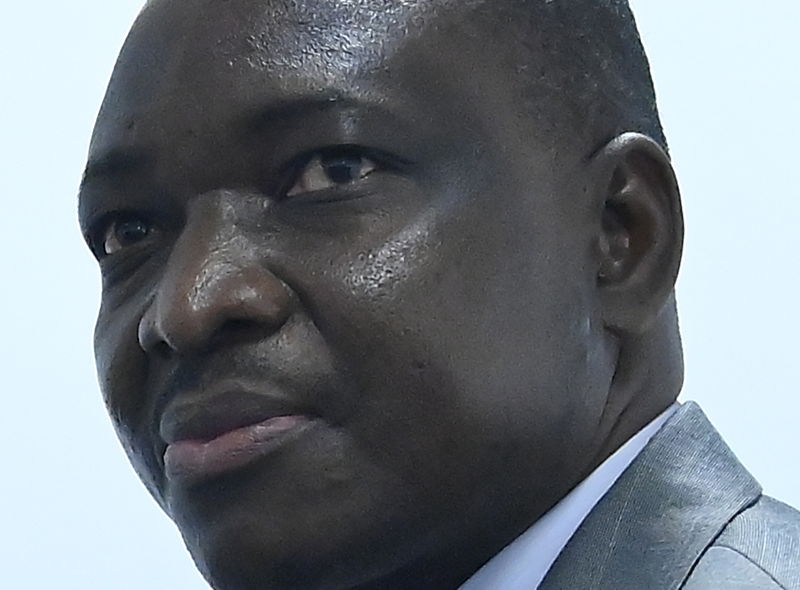 For over 25 years the event has brought together governments, national and international oil companies, independents, investors and providers to tap into the potential of the continent’s oil and gas industry.

The invitation extended to Zhemu comes amid plans for Zimbabwe to become a part of the oil and gas club ahead of oil drilling plans under the Muzarabani project.

“The member of Parliament and cabinet minister is a welcome addition to the event. Hon. Zhemu Soda is responsible for administration of Energy related acts and implementation of policies in Zimbabwe.

The event will be held on the 3-7 October in Cape Town under the theme: Sustainable Growth in a Low Carbon World.

The development comes at a time when drilling in Muzarabani is just about to start in the northern part of Zimbabwe – the Cabora Bassa project – which will be watched during the event with great interest to see what resource availability there is as well as the quality of the deposits.

The first well in the project, Mukuyu-1, is 3,5km deep and would cost $16m, according to Paul Chimbodza, managing director of the Australian company’s local subsidiary Geo Associates.

The project is 80% owned by Invictus, who have been prospecting for oil and gas deposits for the past four years in the Cabora Bassa and Zambezi basins.

Market watchers believe that Zhemu’s participation is needed now more than ever, as Zimbabwe has been experiencing large power shortages since Spring with many of the older power plants in the country undergoing repairs, while other plants are simply struggling with demand.