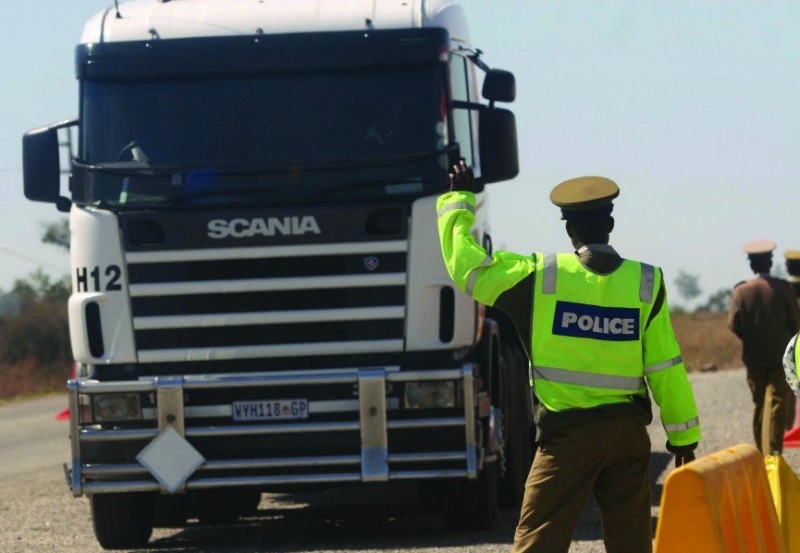 TRAFFIC offenders in Zimbabwe will soon find themselves having to part with US$700 in paying fines for single road offences as government Thursday turned to the ridiculous in attempts to mop up revenue to prop up a wobbling economy.

In the alternative, one risks one year imprisonment for the offence.

This was announced by Finance Minister Mthuli Ncube Thursday while presenting his 2019 budget before parliament.

“In order to promote road safety culture by adhering to road traffic regulations, I propose that any person who commits such offences be liable to fines of level 8-10, which attract a maximum fine of US$700 and imprisonment for a period not exceeding 12 months, with effect from 1 January 2019,” Ncube said.

While the minister may have all the genuine reasons to seek a stop in lawlessness on the country’s roads with nearly 90 dying in two bus accident scenes recently, his decision to increase penalties from US$30 to US$700 could likely betray a government that is desperate to generate income to meet its giant expenditure.

In West Nicholson, another bus caught fire while in motion, killing 32 passengers and leaving many nursing serious burns.

Cabinet has also approved increased deployments of police officers on the country’s highways with fears the tough fine regime could only save to enrich corrupt traffic enforcement officers who are going to be manning the roads.

Government has scolded business operators for hiking their charges in the wake of a recent price pandemonium.

Should government proceed to enforce its tough fines, more traffic offenders could find themselves sent to prison instead as many can hardly make ends meet.