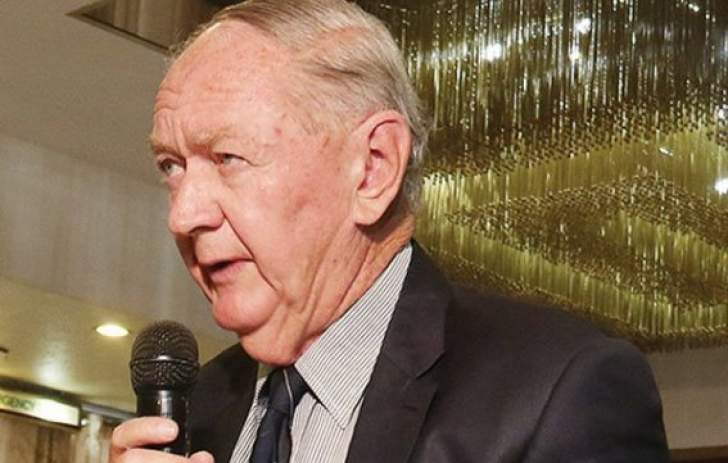 The Zimbabwean government’s move to pay its workers US dollar-denominated allowances as the southern African country struggles to stabilise its local currency has been described as “crazy” by an economist and member of the central bank’s monetary policy committee.

Fin24 previously reported that President Emmerson Mnangagwa’s administration had hiked civil servants’ salaries in local currency by 50% and also awarded them a US$75 Covid-19 allowance. Government pensioners will also be paid a flat, non-taxable, Covid-19 allowance of US$30 per month. Using the parallel market exchange rate of 75, the allowance is more than the US$40 government workers, including teachers and nurses, are currently earning.

Officials have called the measures “transitory”.

In response, economist and MPC member Eddie Cross said there was not enough money in government coffers to support such a move, which would cost more than $20 million in total.

The Zimbabwean dollar was introduced early in 2019. It was previously pegged at 1:1 to the US dollar. The falling currency has resulted in a return to hyperinflation as businesses put up prices to keep up with an exchange rate in free fall, as they are reliant on imports of raw materials and finished products.

Inflation reached 785.55% in May, according to official statistics released last week by Zimstats.

Officials in Zimbabwe are however calling these economic challenges “transitory” and blamed the worsening economic fundamentals on the Covid-19 pandemic.

In a statement released Wednesday the Ministry of Finance announced that government workers will be paid “a flat, non-taxable, Covid-19 allowance of US$75 per month”.

Cross said in addition to being unaffordable, the allowance would set a precedent.

“I think the problem is it establishes a precedent for the private sector as workers will demand the same thing.”

Cross added that the move was retrogressive in his view, as it violated a dedollarisation programme which was already facing resistance.

He said allowing mines to pay workers in US dollars was already causing economic difficulties, and applying the same principle to the biggest workforce in the country would complicate matters further.

Imara Asset Management Zimbabwe said the only other sustainable currency option for Zimbabwe would be a combination of a Government of National Unity, a hard currency regime and extensive institutional reform.

In a research note for the month of May 2020, Imara’s Chief Investment Officer Jonathan Chew said the current multiple exchange rate system would keep the “show on the road for a while” but will eventually lead to dollarisation.