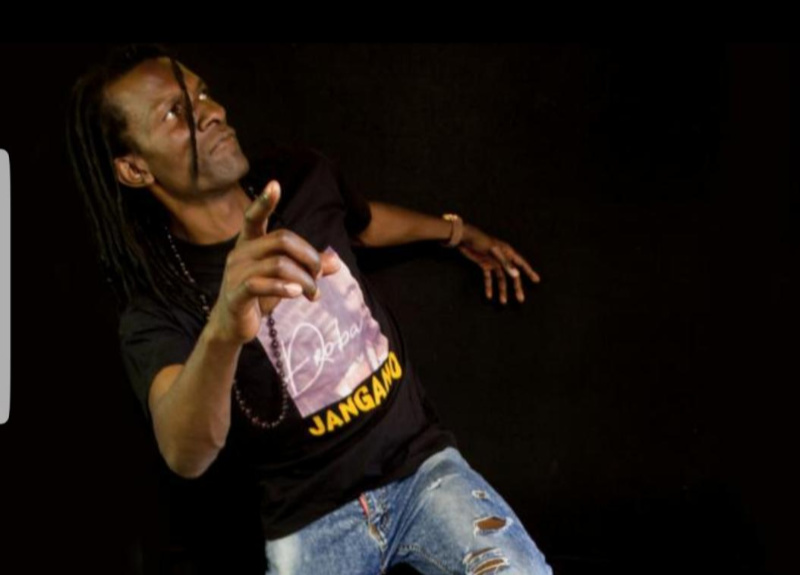 ZIMBABWEAN singer Sam Guwa has taken a stand like many musicians all over the world to release a song raising awareness of the Covid-19 situation that has hit the world.

In the song, “Kupusa Kungwara”, the Harare based singer, popularly known as Droba, urges people to listen to “the government and health professionals who know how to deal with the pandemic”.

He goes on to explain that people seem not to be taking the virus seriously as they are continuing to do what they usually did before the virus emerged, giving room for the further spread of the virus.

“I took time to write this song just to warn the people and give hope,” he said.

Guwa urged Zimbabweans to work as a team in order to overcome the pandemic that has hit the country.

The song was recorded at Heatwave studio in his home area and a video has been released on Youtube.

He produced the track with a young video maker, Tray.