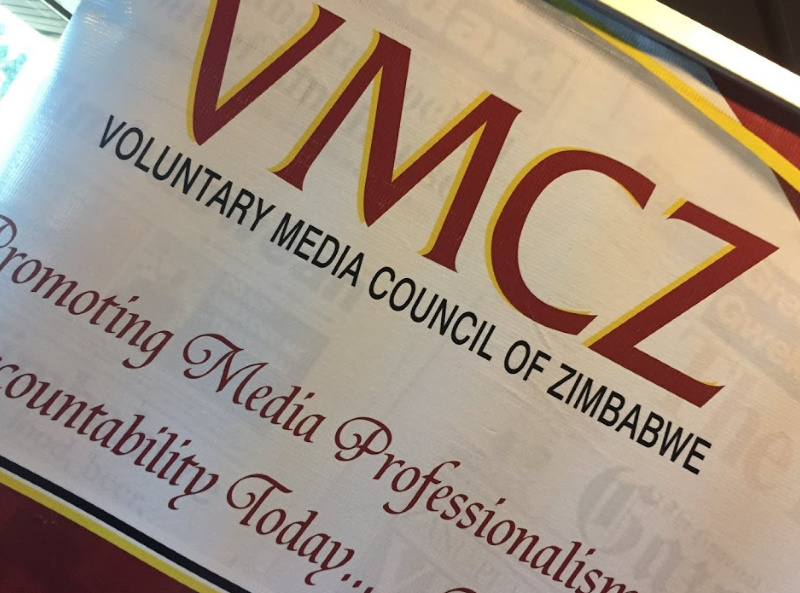 Makore said this Wednesday, while contributing to a discussion at the Bornwell Chakaodza Annual Memorial Lecture Series hosted by the Voluntary Media Council of Zimbabwe (VMCZ) in the capital.

The event was in commemoration of the World Press Freedom Day.

She added that perpetrators are mostly men and in a few cases female.

“How do we address it in a tangible way within the newsrooms without instilling fear? It’s a fact that the majority of those affected are women.

“Yes men are sexually harassed at work but I think what is a problem is that our newsrooms are becoming scary especially for young graduates,” said Makore.

“When some of them come for attachment, they will never want to come back because there are predators in our newsrooms.”

Makore called for reforms in the media sector arguing these could help curb the problem of harassment in newsrooms.

“So within this media reform agenda, we also need to look at it as a sector to make sure that our newsrooms are safe environments to work in,” she said. Memorial