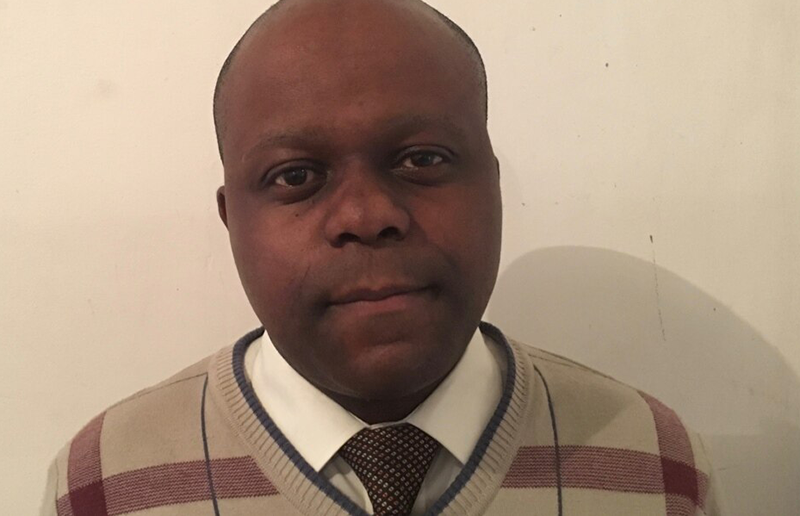 THE Zim$ official rate has remained relatively stable on the Reserve Bank of Zimbabwe (RBZ) foreign exchange auction amid indications that inflation will sustain a downward trajectory going forward.

A trading update released at the close of business Tuesday shows that the official rate moved to US$1: ZW$634,25 down from ZW$632,13.

For most of October 2022, the official exchange rate has been hovering around ZW$620 recording very slight movements and depreciating by less than 10 cents in some instances, signifying a degree of stability on the platform.

Allotments on the Main Auction were in line with promoting industrial productivity with raw materials receiving US$3,9 million, machinery and equipment US$2,2 million, consumables US$744 409, services US$2,3 million, retail and distribution US$665 513, pharmaceuticals and chemicals US$293 229, paper and packaging US$126 800.

“Generally, there is no access to the Zim$ due to constraints triggered by economic measures to contain inflation. The strategy to allot available foreign currency as opposed to accrual of backlogs as was the case in the past has also contributed to depressed amounts.

“Overall, the auction market is demonstrating relative stability and if sustained, may prompt further strengthening of the Zim$ on the back of inflation decline,” he said.