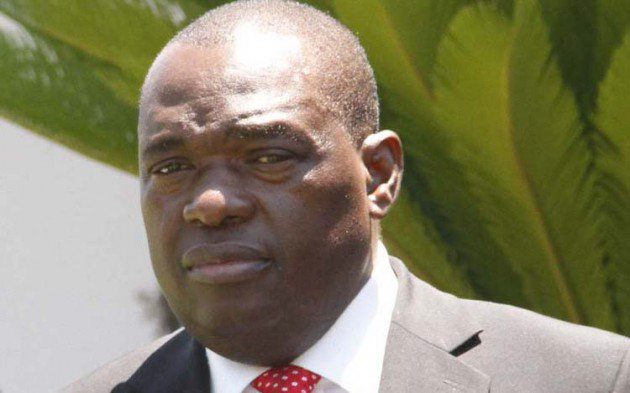 PRESIDENT Emmerson Mnangagwa’s government is in talks with the Commonwealth of former British colonies for a possible return to the club, a Cabinet minister has said.

Foreign Affairs and International Trade Minister Sibusiso Moyo told Parliament Wednesday that consultations were underway to return Zimbabwe to the Commonwealth from which former President Robert Mugabe angrily pulled out in 2003.

Mugabe was angered after the Commonwealth decided to suspend Zimbabwe’s membership over accusations of human rights abuses and electoral fraud.

Responding to a question from Hurungwe West MP Keith Guzah who wanted to know if government has a timeline for re-engagement with the Commonwealth, Moyo was upbeat Zimbabwe will soon regain its status as Mnangagwa continues with his efforts to return Zimbabwe to the family of nations after decades of isolation.

“The current position is that there is no impediment whatsoever why Zimbabwe would be averse to re-joining the Commonwealth.

“In fact the process which is there is that there are necessary processes and consultations which are taking place. The consultations should again inform the executive so that the process of re-joining the Commonwealth could be undertaken,” Moyo said.

Moyo said the Zanu PF party had taken the decision to pull out which government then implemented at the time.

“There were reasons which led Zimbabwe extricating itself from the Commonwealth. It was a resolution which was taken during a ruling party’s conference,” he said.

Moyo, without mentioning the issue of human rights, said there were “disagreements over values” between Zimbabwe and the Commonwealth.

“That conference informed the government then and it was as a result of that, that there were issues of disagreement between the issues of certain values of the Commonwealth and what were the priorities of the national interest of the country at that time.

“As a result of that, the country withdrew itself from the Commonwealth after a suspension,” said Moyo.

Talk of Zimbabwe’s return to the Commonwealth has been gathering steam since Mnangagwa seized power from Mugabe. The new President has dropped Mugabe’s anti-Western rhetoric instead announcing the country is ready to engage all and sundry.