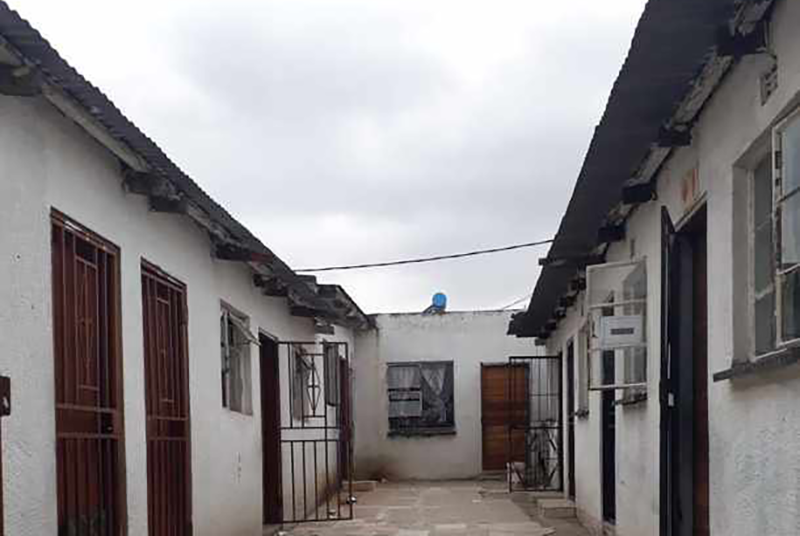 SOUTH AFRICA: After successfully shutting down an illegal school in Ivory Park, Johannesburg, the Gauteng Department of Education (GDE) has vowed to intensify its Operation Vala programme to clamp down on bogus schools.

The department last week closed down Milton Park English Foundation school which had been operating since 2018.

GDE spokesperson, Steve Mabona, confirmed to IOL the owners of the school were Zimbabwean nationals.

He added the department officials went to the school with the intention of closing it down but by then the owners had already fled the premises.

Mabona added the illegally-run school had been offering tuition for learners from Grade R to Grade 9, with a learner enrolment of 111 and most of them being Zimbabwean nationals.

He said according to the information they had received, the school had been operating for the past 5 months in the latest location.

“However, the owners have been operating illegally from different densely populated locations, moving each time they are identified and closed. The said illegal school was previously shut down in 2020, whilst operating from a different location,” Mabona added.

To put a stop to illegal schools, the department launched Operation Vala and warned the GDE would closely monitor the situation to ensure that closure is affected.

Mabona said the learners from the bogus school would be placed at neighbouring schools.

“The officials visited the school to assess learners, a meeting will be facilitated to inform parents of developments regarding the school,” he added.

The officials will deal with undocumented pupils and ensure that the right procedure is followed so that they can attend school legally.

“Officials will continue with such a process, however children of school going age, should be in a classroom, and as such documents or lack thereof will not be a barometer,” he said.

Former education MEC Panyaza Lesufi last year shut down about 20 other unregistered schools which were operating in Ivory Park.