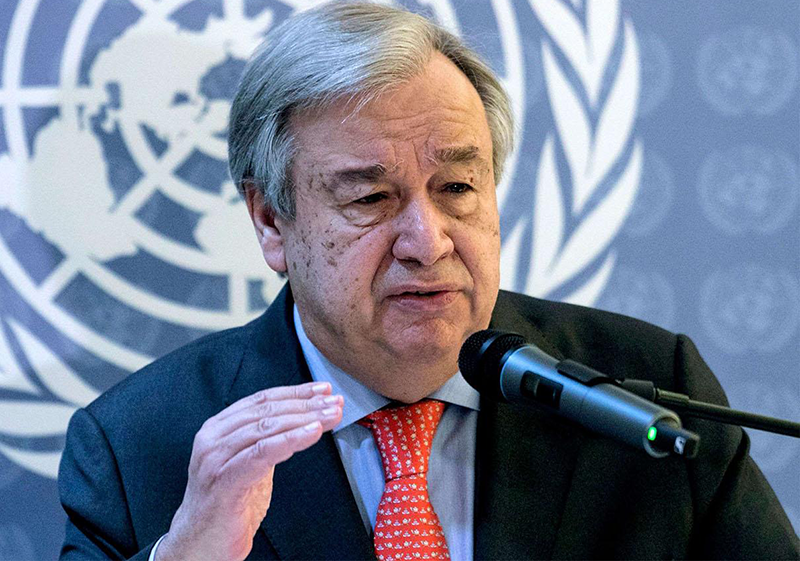 Churu was one of the eight new members of the panel which provides policy guidance and advice on the use of CERF funds to the Secretary-General. 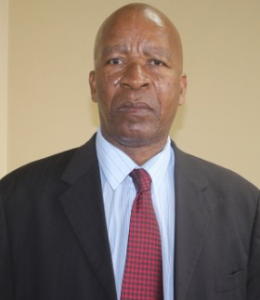 Other new appointees of the 20-member which will serve a single three-year term were drawn from countries such as Ecuador, Germany, Libya, Netherlands, Norway and Saudi Arabia.

Since 2006, CERF has disbursed some US$7.5 billion for life-saving assistance in more than 111 countries and territories.

“So far this year, the Fund has allocated $559 million to support humanitarian operations in 37 countries,” the UN said in a statement.

“CERF has a proven track record of providing time-critical funding for life-saving humanitarian assistance in crises across the globe.

“In 2016, the General Assembly endorsed an annual funding target of $1 billion, which is critical for the global humanitarian system as it strives to meet growing needs.”