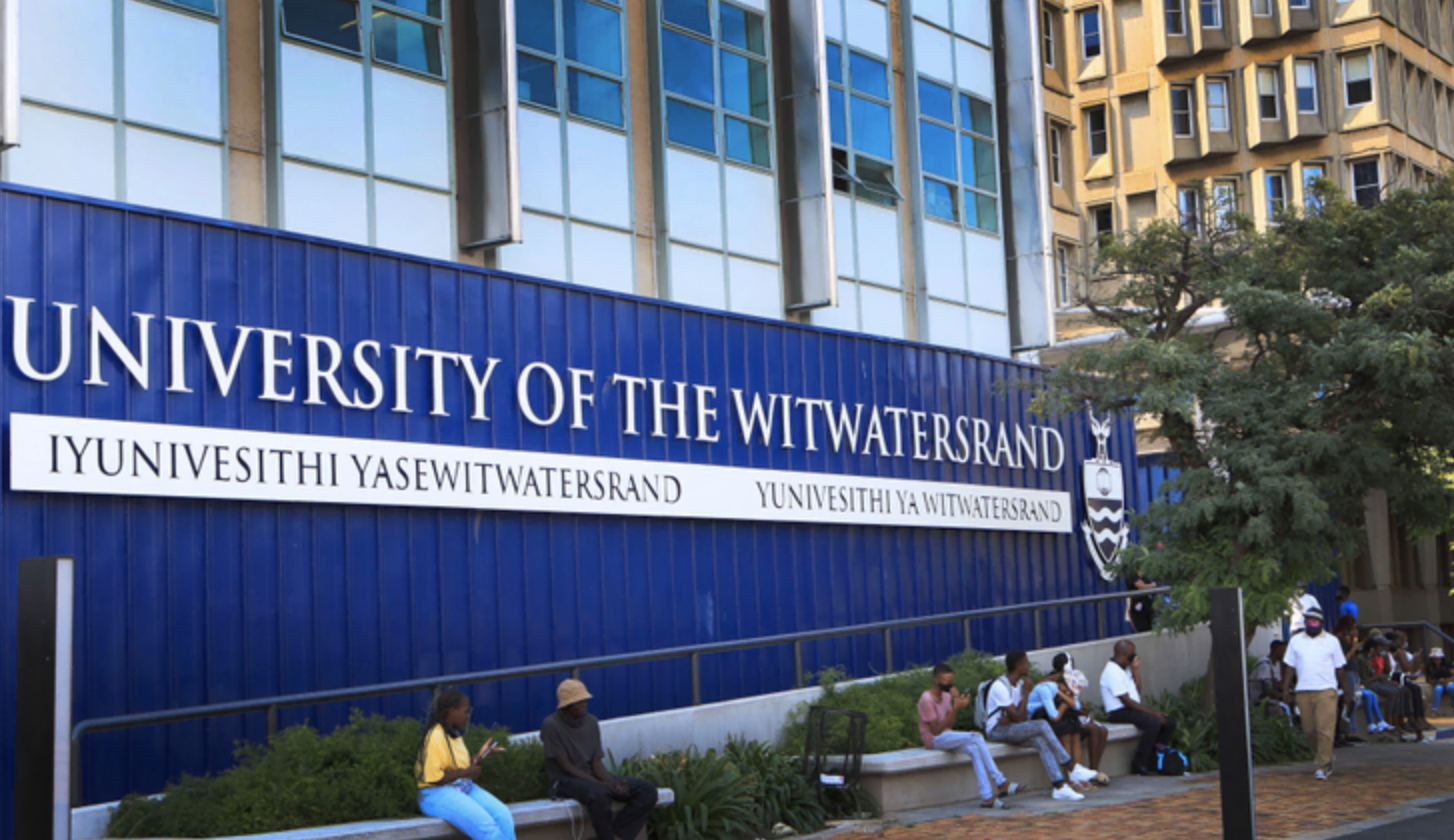 The Home Affairs Department has clarified details surrounding the death of a Zimbabwean PhD student from Wits University who allegedly killed himself after failing to register for the academic year because his permit had expired saying nothing prevented him from registering.

Weekend reports suggested that Philip Chuma, a PhD student at the School of Education could not register for the 2022 academic year after his study permit expired at the end of January 2022.

The report said that while Wits University could register students from other countries without a valid study permit, Chuma was in regular contact with the Department of Home Affairs to process his documentation.

“The ZEP is not applicable to him or his case whatsoever. Even if he was the holder thereof, the Minister of Home Affairs has issued Directive No.1 of 2021 extending the validity of the exemptions granted to Zimbabwean nationals until 31 December 2022.”

“The student was a holder of a study visa which expired in January 2022. Nothing prevented the said student from registering since September 2021. Furthermore, there was no hurdle for him to register with the University without the involvement of the DHA. Indeed, many foreign students successfully registered at various learning institutions, including Wits University,” Qoza said.

Qoza said Chuma’s process of registering for the academic year was not dependent on renewal as his study visa was still valid.

“The student only applied to renew his study visa on 21 April 2022. The statement that the student was in regular contact with the DHA is misleading and mischievous. The DHA is unable to fathom the reasons why the said student failed to register on time.”

The DHA has condemned the insinuation that the tragic death Chuma can be laid at its door.