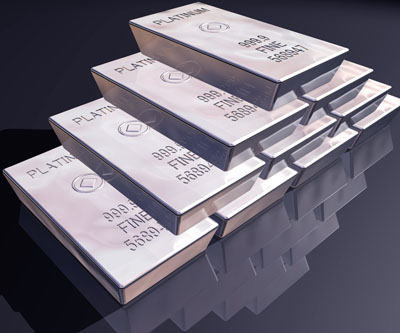 ZIMBAWBEAN platinum miners, which include units of Impala Platinum, Anglo Platinum and Sibanye Gold, might be spared from a January 2018 deadline for them to build refineries or risk a 15% tax on non-beneficiated platinum exports because the government is now open to negotiating a new deadline.
Implats had threatened to shut down the Mimosa mine that it jointly owns together with Sibanye in Zimbabwe rather than lose money paying the tax on platinum exports not processed in Zimbabwe.
This was after the government insisted that platinum miners set up refinery facilities or risk being taxed. “We understand the capital intensity of going into refineries. We must agree a time frame over which some of these issues must be implemented,” Finance Minister Patrick Chinamasa said.
The government sources have now confirmed that the government is willing to discuss a new deadline for platinum miners to have “enhanced” beneficiation processes in Zimbabwe.
Gerhard Potgieter, the group executive for growth projects at Implats, said last month that it was “crunch time (for Mimosa) as we would rather park the resource than post losses” owing to the levy on raw platinum exports which was due to take effect at the beginning of next year.
The apparent new stance by the Zimbabwean government on its beneficiation requirements follows a visit by Chinamasa and Mines Minister Walter Chidakwa to South African refineries and smelters this month. Mining companies and the government have haggled over the setting-up of platinum smelters inside Zimbabwe during the past two years.
“There have been discussions which seem to have allowed breathing room for the platinum miners regarding the requirement to set up refinery facilities,” said a source.Advertisement