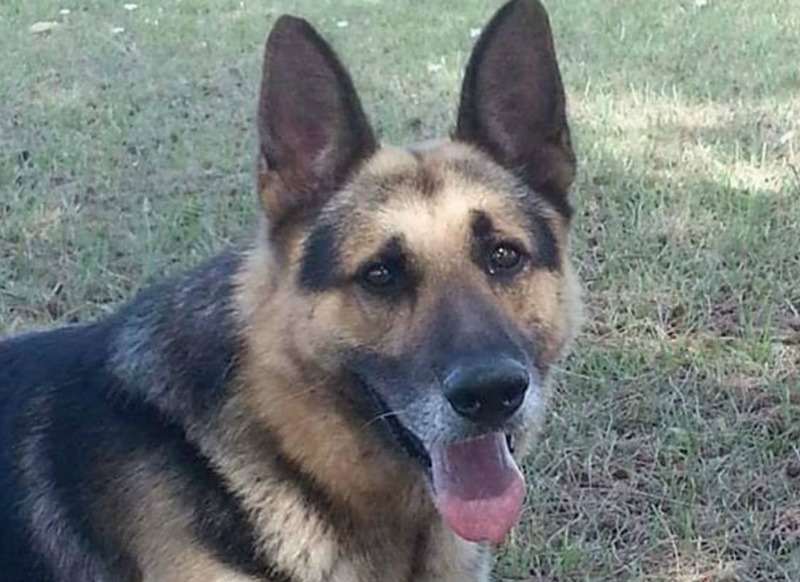 Speaking at a post cabinet media briefing in Harare Tuesday, Mutsvangwa said Zimbabwe police dogs were only trained to sniff for marijuana.

“These (South African) are trained dogs and we have dogs in our country which are trained to sniff marijuana and other things,” she said.

“I think we need to seriously start thinking of training our dogs to do that kind of sniffing.”

Last month, South Africa sent sniffer dogs to cyclone-hit Chimanimani in Zimbabwe to help hunt for more than 300 people who were buried alive in mudslides.

Most of the dogs have since left the country after they completed their mission, Local Government minister July Moyo said Tuesday.

“The dogs have finished searching for the bodies and identification of the bodies has already been done.

“The dogs that were doing Machongwe actually left last week as well as in Ngangu. What is left is the excavation of the areas,” Minister Moyo said.

He further said government was advised that the excavation should be done by well-trained people.

“We are told by specialists that we have to engage specially trained people. So we have engaged the Museums and Monuments who will work with archaeologists and also have specialised equipment,” he added.

This was after President Emmerson Mnangagwa had issued a general call for help from the international community.

Government has launched a fresh appeal for assistance as fresh data has shown the death toll from the disaster has climbed to 344, with 257 people still reported missing.