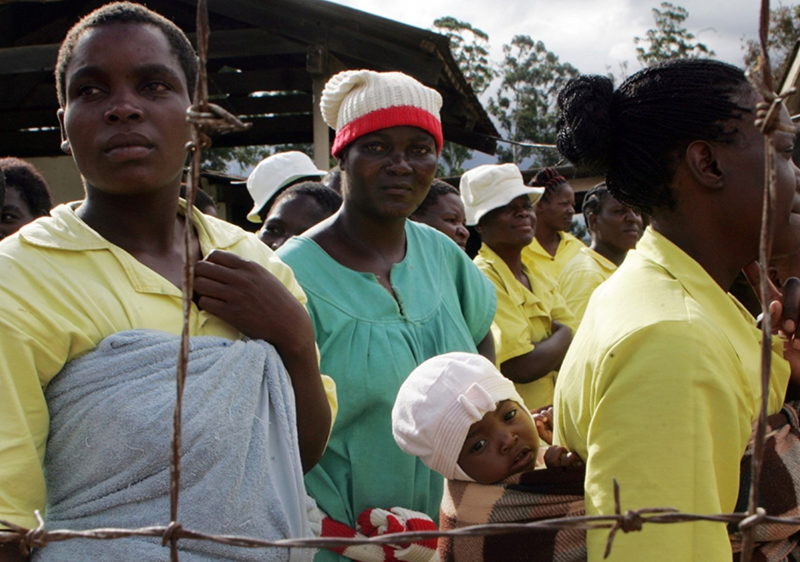 Zimbabwean prisons are holding more than 500 Malawian nationals who were arrested en route to SA without adequate travelling documents.

The 548 undocumented Malawians were apprehended by Zimbabwe Republic Police (ZRP) on charges of illegal entry and failure to produce a valid passport.

Local media reported the Malawian nationals were in prisons across the country with 317 held in Harare, 83 in Whawha, 82 in Chivhu and 66 in Mvuma.

Ministry of foreign affairs spokesperson Livit Mugejo told TimesLIVE the Malawians were not prisoners and had not been convicted of any crimes.

“Those are not prisoners, they were only intercepted and found with inadequate papers. The embassy of Malawi is processing their papers for them to go back to Malawi. Once their papers are ready, they are going to be assisted on their way back to Malawi.

“They are just kept [in prison] waiting for their papers. They were not convicted of any crime or are not waiting for any trial. Hence, we are not treating them as prisoners,” said Mugejo.

Zimbabwe’s prisons are overcrowded, unsanitary and lack basic amenities like running water. The prisons, with a capacity of 17,000, have a population of 22,000.

Recently, 148 other Malawian nationals were arrested for travelling without valid documents and sentenced to between four and six months in prison while awaiting deportation. They were arrested en route to Beitbridge intending to cross into SA.