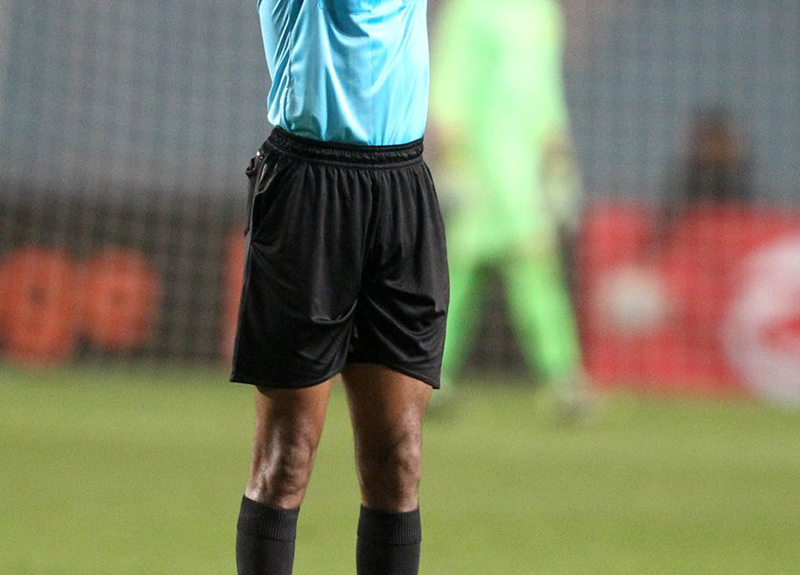 THE Zimbabwe Football Association (ZIFA) Referees Committee is on collision course with the Premier Soccer League (PSL) over the non-payment of referees in the last nine rounds of fixtures in the country’s top-flight league.

“While we are making efforts to improve the officiating, it is sad to note that the referees are not being paid on time. There is a backlog of
referees not being paid.” Ruzive said in an interview with the local radio station Star FM.

“One senior referee called me telling me that he hasn’t been paid for the last nine matches. This is a cause for concern because how do you expect the referees to serve the game when they are not being paid for their services?”

Ruzive stressed that non-payment of referees promotes bribery and corruption.

“We urge the Premier Soccer League and the clubs to look into this matter as an issue of priority.

“We have zero tolerance for corruption, but such issues leave referees vulnerable to bribery from some unethical club officials even though we have our ears on the ground to weed out such cases.

“And ZIFA still want fairness on the field of play.” At the moment, the country boasts 63 certified referees.

There has been a sharp rise in reports of questionable officiating this season with some matches being abandoned due to crowd trouble.

However, Ruzive said they will be relentless in their pursuit to remain with competent referees, with at least 17 set to be cut into the wilderness because of underperformance.

“We now have 63 referees left on the elite panel after 12 failed fitness tests and the others didn’t pitch up for the refresher courses that we held.

“ZIFA still want to reduce the number to 46 so that we have the best practices.

“We have been noting some improvements since we started having regular refresher courses and we want to continue improving the officiating,” Ruzive said.