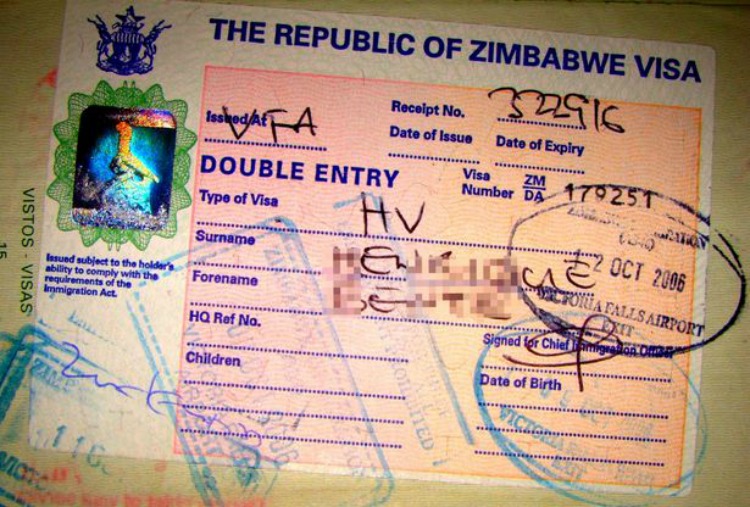 ZIMBABWE has rolled out an online visa application and payment system as part of on-going government efforts to open up to the outside world in order to boost economic growth.

This comes in the backdrop of concerns about delays at ports of entry where visitors used to spend hours queuing for visas and to be cleared.

Zimbabwe is also among the Sadc countries that have totally removed visa among themselves as a way of promoting ease of doing business, Immigration Department principal director Clement Masango said on Thursday.

He was speaking in Victoria Falls.

“We are cognisant of our position in government and have introduced online visa application system where people from around the world can apply and pay online,” said Masango.

He said the facility was targeted socially at visitors from those countries in Group B and C who were meant to apply for visas on entry and before travel respectively.

“We rolled out the online payment last week,” he said.

“One pays online in advance and this means that the waiting period at the port of entry is reduced. An online visa is taking 48 hours but we even want to reduce that time as we continuously review our visa regime by upgrading countries. We are also working on totally removing visas like what we have done for Sadc.”

Masango said the facility was currently facing challenges as some countries use specific types of payment systems not compatible to Visa or Master Card.

He said efforts are underway to find a solution.

The immigration principal director said plans were underway to introduce paperless visas, and at the moment are working on rolling out machine generated visas as opposed to the manual system.

On average international visitors pay about $30 for a Zimbabwean visa.