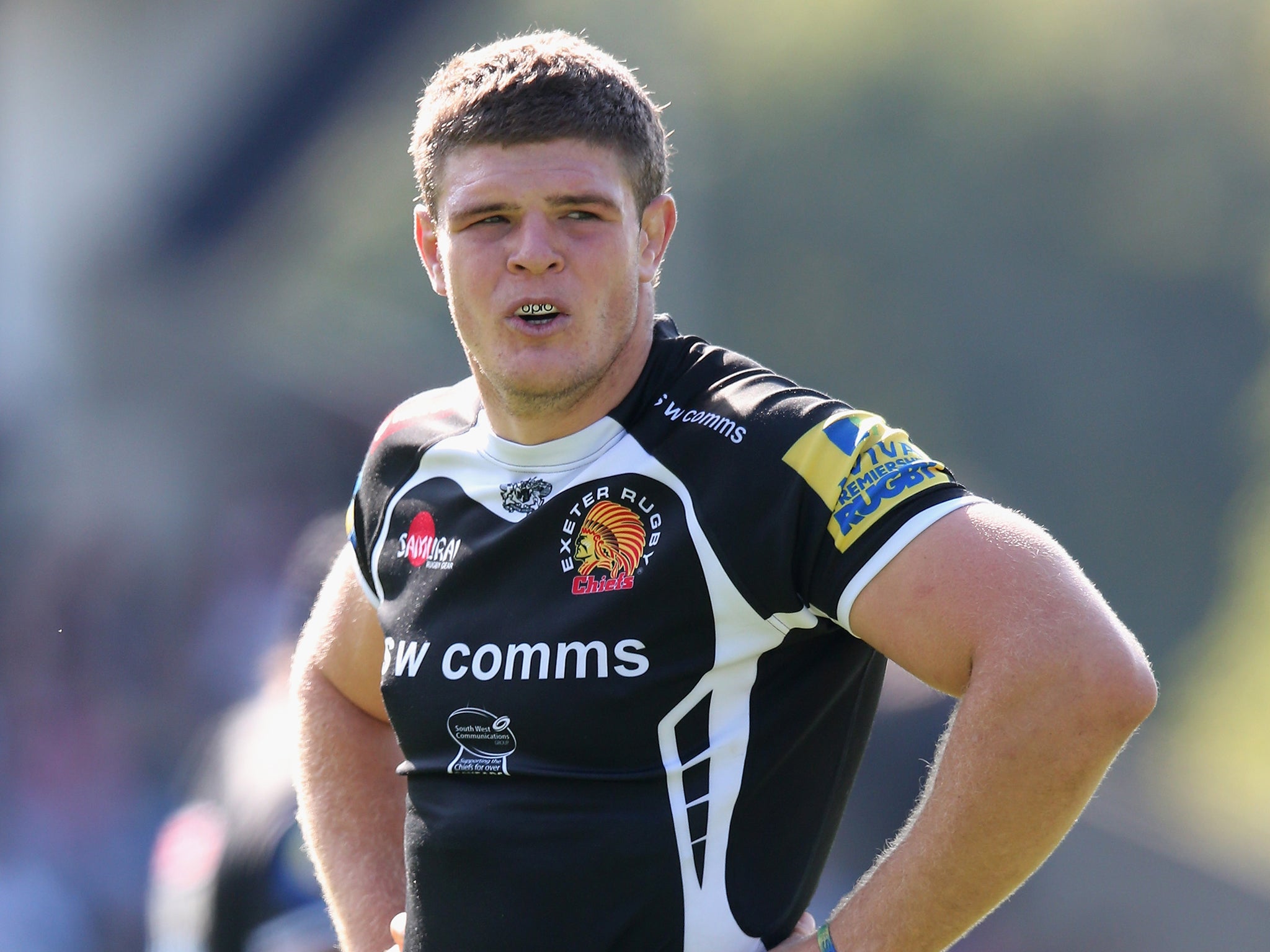 The Harare-born back rower started the final and put on a solid performance in the biggest match of his career, as Chiefs defeated French side Racing 92 31-27 at Ashton Gate in Bristol, England, to win the tournament for the first time.

Born and initially raised in Zimbabwe, Ewers attended Hillcrest College in Mutare, before his family was forced to flee the country at the height of Zanu PF’s land reform programme in 2004.

His parents settled in Devon, England where he attended Ivybridge School before developing his rugby career and being accepted into Chiefs academy, where he excelled.

Despite relocating to England, Ewers has maintained close links with his former Zimbabwean school Hillcrest College and the Mutare-based private school led the tributes after his success.

“Dave Ewers- 2020 European Rugby Champion. Our very own; Dave Ewers won the European Cup Rugby Championship with his club, Exeter Chiefs. Congratulations on this phenomenal achievement. A European Champion and the first Zimbabwean to do so! We are excited for all that you have achieved! Enjoy this moment. SIMBA MATE!,” Hillcrest said in a statement on their social media pages on Monday.

A destructive force even at an early age, Ewers made his Chiefs debut in 2009, featuring in a British & Irish Cup clash away to Newport.

Keen to give the fledgling forward more exposure to senior game time, he was dual-registered with Championship side Cornish Pirates during the 2011/12 season, helping them to reach the Play-Off Final, only to lose out to eventual champions Bristol.

The following season, however, Ewers was back at Sandy Park and causing havoc within the Premiership. His no-nonsense approach not only won him many admirers, but left a trail of destruction amongst those rivals who tried to halt his rampaging runs.

Although injuries have at times hampered his development, Ewers has amassed over 100 first team appearances for the Chiefs, whilst his on-field form has seen him get recognised with appearances for the England Saxons, as well as a first call-up to the senior training squad in February 2016.

After his call up to the senior England squad in February 2016, Ewers never realised his dream of pulling on the red rose for his adopted nation because of a series of knee injuries.

Ewers was one of the three Africans to feature for Exeter in the final together with South African rugby players Jacques Vermeulen and Jannes Kirsten.

The trio will seek to cap off a fine season next weekend by securing the Premiership title this weekend when they meet Wasps.

Exeter’s victory came 10 years after they gained promotion to the Premiership from the RFU Championship, the second tier of English rugby, in the same city.

The Champions Cup win continues what is a good year for the trio who also committed their futures to the club after signing contract extensions in July.