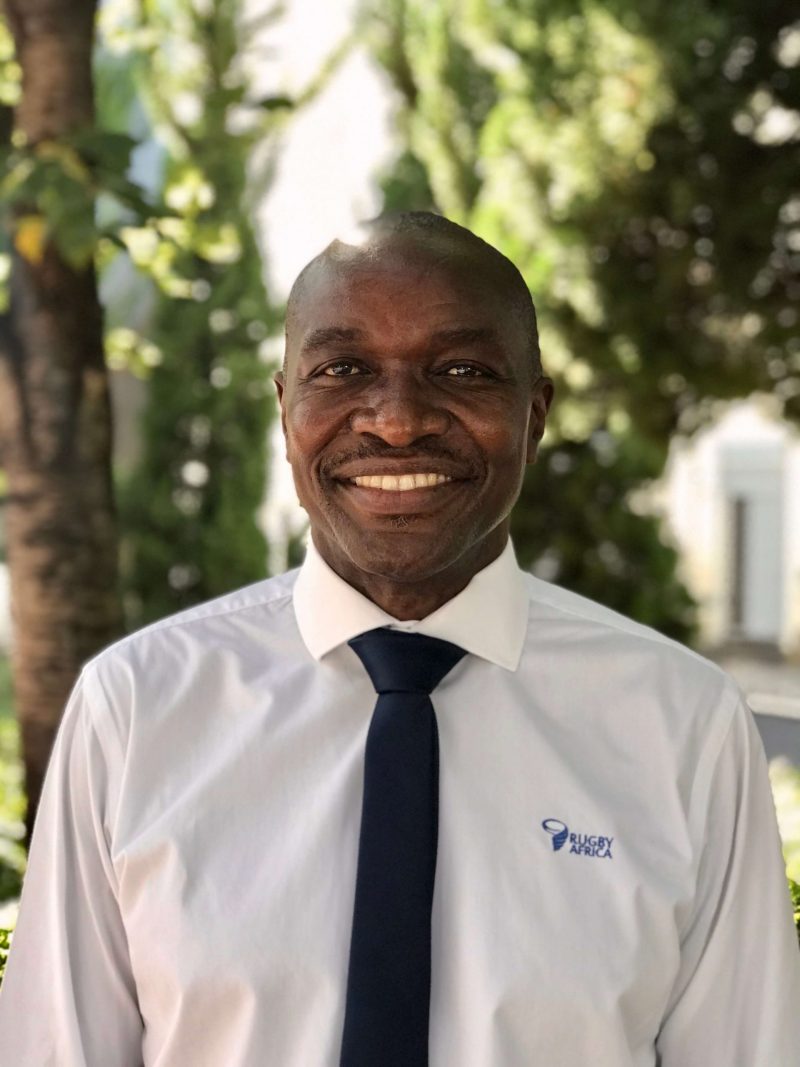 THE Zimbabwe Rugby Union (ZRU) has laid the foundation for the return of domestic rugby following its distribution of some Personal Protective Equipment (PPEs) to the local rugby governing body’s provincial centres.

Just like a lot of sporting disciplines in the country, Zimbabwe rugby took a lengthy hiatus due to the Covid-19 pandemic.

Rugby is getting ready to resume training and competition after being given permission by the government to return according to set conditions by the Sports and Recreation Commission (SRC) and World Health Organisation protocols.

Zimbabwe Rugby Union vice president South, Martin Shone got the ball rolling on Monday when he handed over sanitisers, disinfectants, dispensing equipment, buckets, gloves and foot dispensers to the Bulawayo Metropolitan Rugby Football Board in the city.

Zimbabwe Rugby Union president Aaron Jani and vice president North, Losson Mtongwiza on the same day, met with Manicaland rugby stakeholders in Mutare where they also handed over PPEs to the Manicaland Rugby Board.

The kit is meant to equip the various stadia so as to strictly adhere to the SRC and WHO return to play protocols.

The handovers come at a time rugby, which is considered the third most popular sport in Zimbabwe, is bracing a return.

Currently, only the national senior men’s fifteens side, the Sables and the national Under-20 have been given the green light to resume training as they are preparing for international competitions.

Zimbabwe’s national rugby sevens, the Cheetahs are set to take part in a Rugby Africa funded Olympic solidarity camp alongside hosts South Africa, Kenya and Uganda early next month in preparation for the final Olympic Games final qualifier in Monaco in June.