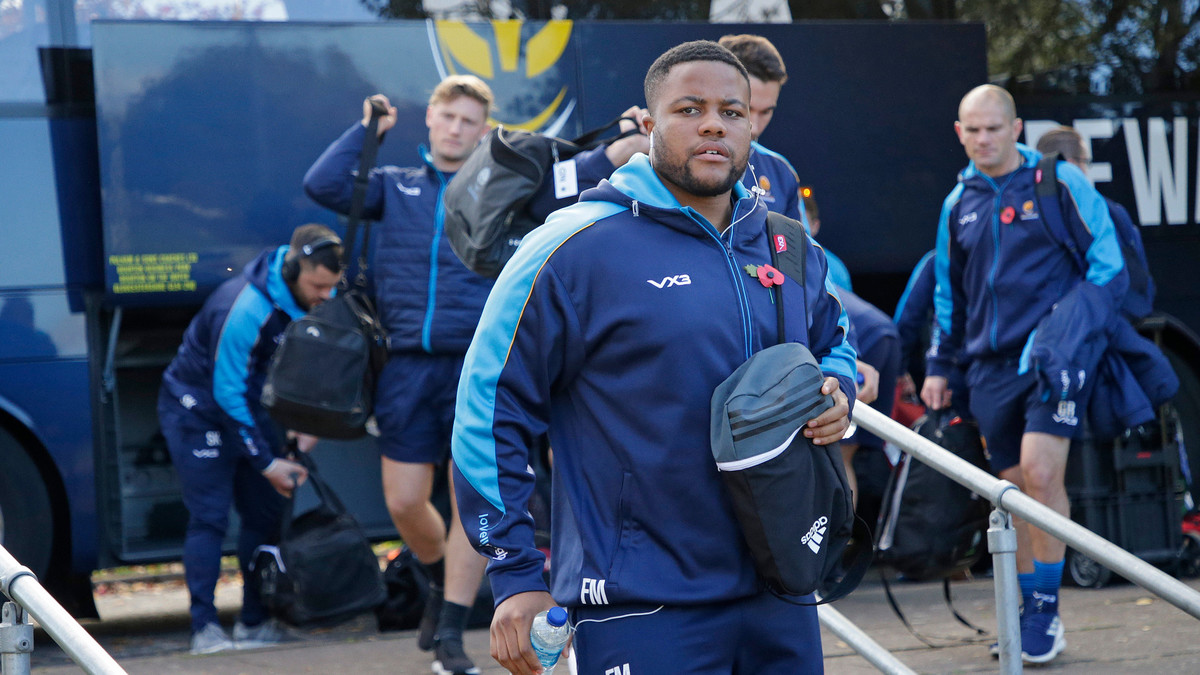 ZIMBABWE international prop Farai Mudariki has left Worcester Warriors at the end of his contract, the English Premiership side has confirmed.

The 25-year-old tighthead arrived at Sixways in the summer of 2018 from French club Tarbes on the recommendation of former Warriors lock James Percival. Mudariki had previously spent two years on the academy roster of Top 14 club Castres.

He made his debut in the Premiership Rugby Cup victory over Sale Sharks in October 2019 and scored his first try for Warriors in the victory over Leicester Tigers in the same competition 11 months later.

But that proved to be Mudariki’s third and final appearance for Warriors as an ankle injury sustained in training brought an early end to his season.

After the injury problems, Mudariki was eager to break into the Worcester Warriors’ first team this season having been rewarded with a new contract by the Premiership club in January last year.

His hopes were however dashed when English top-flight fixtures were initially shelved for five weeks in mid-March before being indefinitely suspended in April due to the coronavirus pandemic.

The indefinite suspension of the season meant Mudariki, whose current contract expires at the end of the current campaign, missed out on an opportunity to warrant a contract renewal.

“Sadly, injuries prevented him from making his mark at the club. He is though talented and we wish him all the very best in his future endeavours.”

Mudariki, who is no2 fit and awaiting his next move, is reportedly on the radar of several top clubs in Europe but is eager to remain in England.

He is also exploring the possibility of featuring in the Pro14 after South African franchises were recently linked with a move to join the annual rugby union competition which involves professional sides from Ireland, Italy, Scotland, and Wales.

The 25-year-old Zimbabwe star is a key member of the Sables side and scored a try on his Zimbabwe debut against Madagascar in 2015 in a Rugby World Cup qualifier and now has 10 international caps.

His most recent appearance was in August 2018 against Tunisia in the Rugby Africa Gold Cup, a qualifying game for the 2019 World Cup.