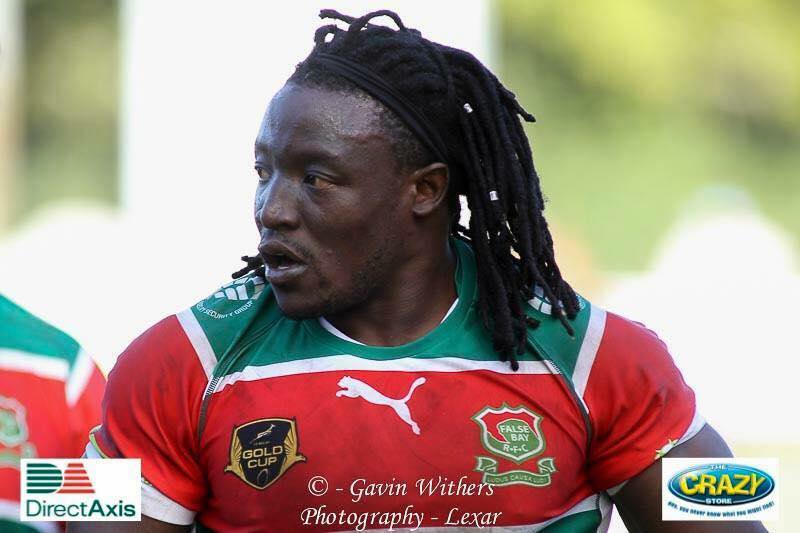 On the move...Tapiwa Tsomondo
Spread This News

ZIMBABWE rugby international, Tapiwa Tsomondo has made a massive leap in his professional rugby career after completing a move to French side Rugby Club Aubenas-Vals from South African Currie Cup First Division side Boland Cavaliers.

The 27-year-old loose forward, who is a member of the Zimbabwe rugby sevens side, the Cheetahs, arrived in France Sunday to complete his move to the club ahead of the new season which begins next month.

According to a statement on the club’s website, Tsomondo will go through the mandatory four-week health protocol decreed by the French Rugby Federation (FFR) due to Covi-19 before joining the rest of the squad ahead of the new campaign.

Tsomondo is expected to play a key role for the side in the inaugural edition of the FFR National Championship.

Tsomondo will be hoping to use the move to Rugby Club Aubenas-Vals as a stepping stone to the top after enjoying a successful career in South Africa, where he featured for a number of sides.

Prior to his move to France, the highly rated Zimbabwean flank was on the books of Currie Cup First Division side Boland Cavaliers where he was named the side’s Player of the Year in 2018.

It was Tsomondo’s second major award in South Africa having been named the 2017 Western Province Rugby Football Union’s (WPRFU) Club Rugby Player of the Year during his time at Cape Town-based club False Bay RFC.

A product of Prince Edward School in Harare, Tsomondo moved to South Africa in 2011 after being offered a rugby bursary at Dale College Boys’ High School in King William’s Town, South Africa.

He went on to become an instant success, helping the Eastern Cape-based school to a successful season, in which they finished in the top 10 of South Africa’s Schools rankings.

Tsomondo’s individual performances attracted the interest of former Super Rugby franchise, EP Kings, while the Durban-based Sharks offered him a place at their prestigious academy.

After a stint at the Sharks Academy, Tsomondo was snapped up by Western Province, where he was part of the squad, which reached the 2015 Vodacom Cup final before joining the Bulls at the start of the 2016 season.

Tsomondo, who moved from Pretoria to Cape Town at the start of 2017, is also a key member of the Zimbabwe national Sevens rugby side. He is, however, yet to feature for the national XVs side and head coach Brendan Dawson will be eager for him to feature for the Sables.

Tsomondo becomes the second Zimbabwe international in France together with Shayne Makombe who is at French side, Rugby Club Compiegne.