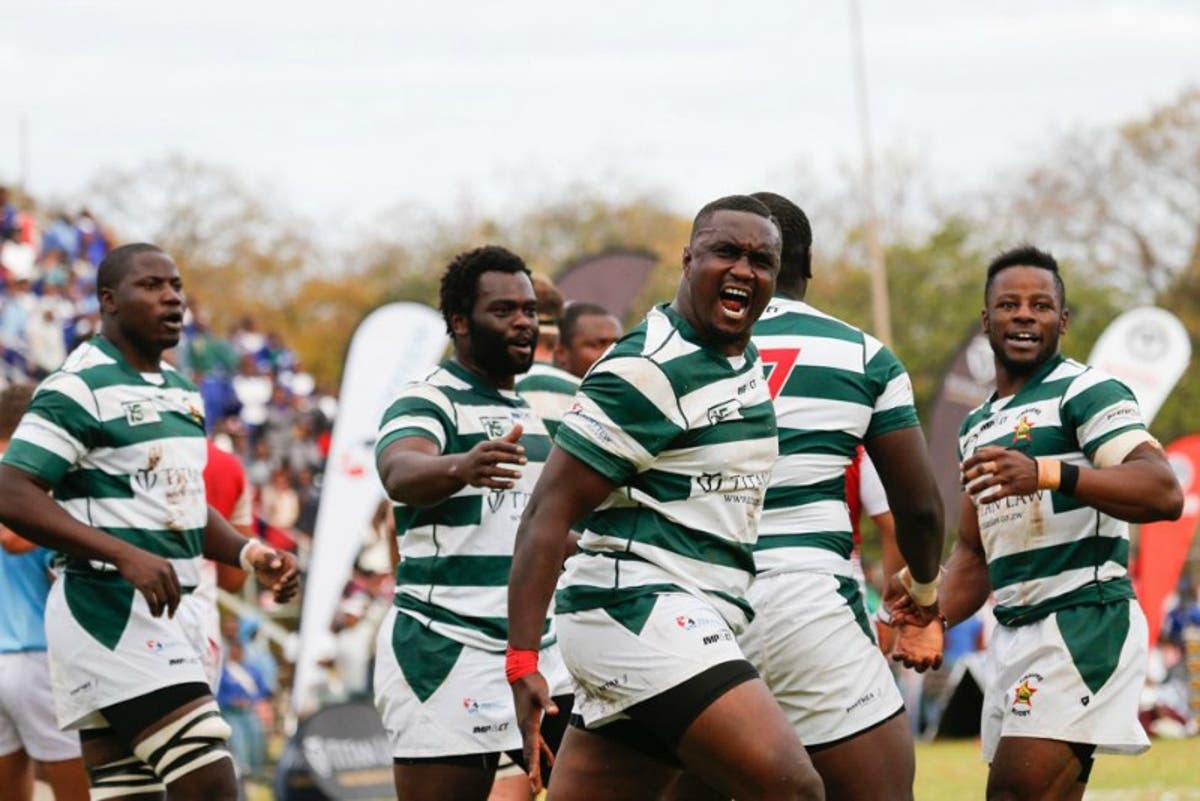 The Zimbabwe Rugby Union (ZRU) has lined up a busy schedule which includes taking part in the Currie Cup First Division in South Africa as well as a possible end of year tour of Netherlands in a bid to prepare the Sables for 2023 France World Cup qualification.

Meetings with Germany and Belgium are also possible as the country seeks to leave no stone unturned in the quest for a first appearance at the global event since 1991.

Rugby training is slowly resuming in different parts of the world including South Africa following the Covid-19 virus outbreak, early in the year, which affected competitions.

Sables coach Brendan Dawson spoke about the competitions that he is going to use to fine tune his side for World Cup qualification.

“Next year we’ve been confirmed to go to play in the Currie Cup B section so that’s a very good stepping stone for us. It’s massive for us and we will get all our players to go and compete in that in preparation for our Africa Cup which leads into 2022 which I believe will be our World Cup qualifiers,” Dawson said.

“We are using next year as a platform to build a team which will qualify for the World Cup. I want to use the younger players, those guys that are playing around the world, gaining that experience and getting that knowledge of playing outside the country,” added the Sables coach.

Last year Zimbabwe made their debut in the SuperSport Rugby Challenge an event credited for steering the team to a Victoria Cup triumph ahead of Kenya, Uganda and Zambia.

“Obviously it was a good setup that we did. We took a young side down to Cape Town for last year’s Super Sport Challenge. It was really good we took a lot of 19 and 20 year-olds, the guys that had never had that exposure but were really talented good rugby players,” Dawson said.

“They did really well, what I’m trying to do is to build those 19, 20 and 21-year-olds so that by the time we get to the World Cup qualifiers, those guys would have played some top level rugby and then we can be able to take them into two Rugby World Cups,” he said.

Dawson is also targeting Zimbabwean players plying their trade in various nations around the world .

“We’ve got a tremendous amount of guys around the world. In New Zealand, we’ve got a magnificent centre (Brendon Mudzekenyedzi) playing for Waikato. He’s put his hand up and said Dawsie I want to play for Zimbabwe, and we want to qualify for the World Cup.

“We are hoping to use those platforms such as the Curie Cup to do well in the Africa Cup and ultimately qualify for the World Cup,” he said.