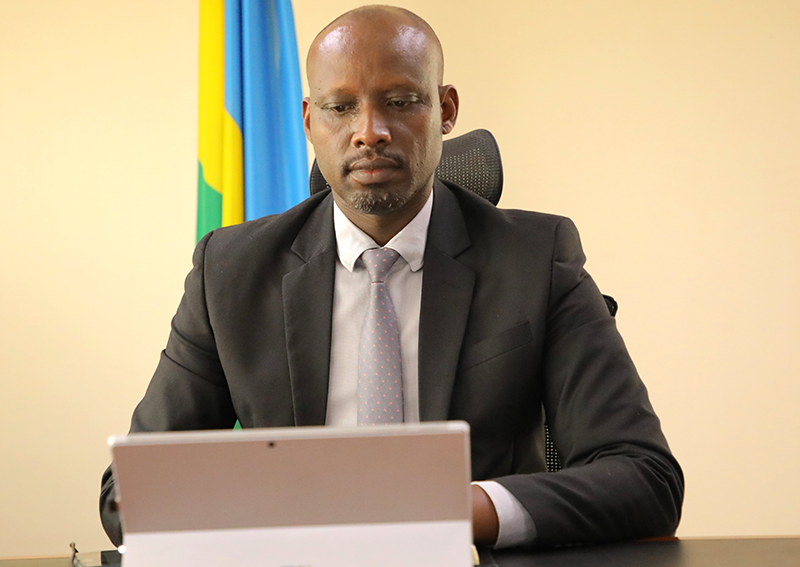 ZIMBABWE’S bid to export teachers to Rwanda is shrouded in mystery as there is no clear position on how much they will be paid in the East African country.

A Rwandese delegation led by Permanent Secretary in the ministry of education, Charles Karakye, was in the country to carry out e-recruitment exercise of teachers as a follow up to a memorandum of understanding signed by President Emerson Mnangagwa and president Paul Kagame last year.

About 490 teachers are to undergo the recruitment process before interviews are conducted to determine the required teachers.

For a country that is determined to boost the teaching personnel, Rwanda’s education permanent secretary said the calibre of Zimbabwean teachers will augur well in Rwanda and did not disclose the amount that will be given to the successful teachers.

However, according to a source close to the deal said the teachers will be paid between US$300 and US$700 per month.

“It is reported that the teachers will earn 300 to 700 depending on the job one will be doing, Primary, Secondary or Polytechnics. The salaries are still to be discussed in consultation with the ministry of Labour and Social welfare,” said the source.

Local teachers have been crying for an increase of salaries in the country with some teachers earning ZW$30 000.

According to online statistics teachers in Rwanda recently received an increment with A2 certificate teacher (mostly in primary) getting a net starting salary of Rwf50, 849, which is set to increase to Rwf95,596 (R1 546,59).

This raises eyebrows on the export of labour to a country that is paying less than Zimbabwe’s SADC region peers, South Africa.