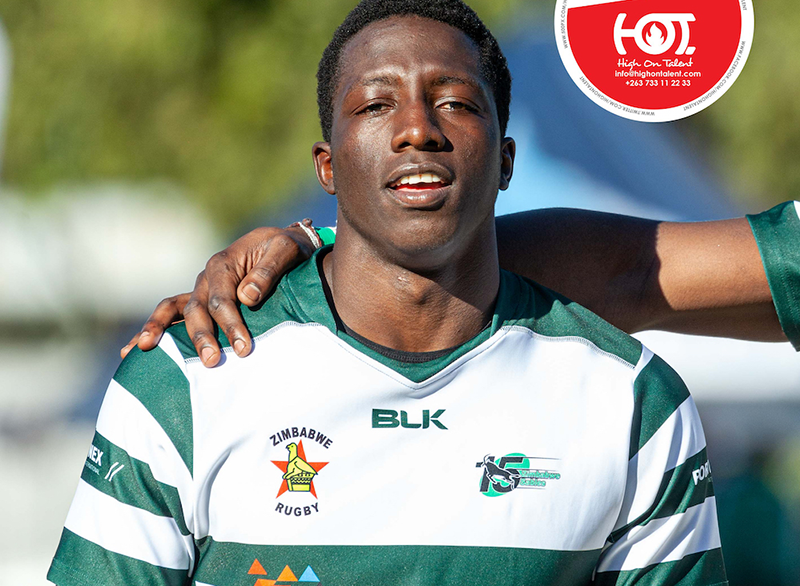 Mavesere is one of the players currently recovering from injury after suffering a knee ligament injury early this year.

The 23-year-old loose forward joined the Sharks on a two-year deal last year after a stellar season in the Varsity Cup with the University of Western Cape.

Due to the injury setback, Mavesere is yet to make his debut for the Sharks but will be backing himself to finally make his bow for the franchise this season should his recovery go according to plan.

Prop Thomas du Toit will continue to captain the side as they embark on their second foray into this illustrious inter-continental tournament, which features teams from South Africa, Ireland, Scotland, Wales and Italy.

The Sharks will kickstart their Vodacom United Rugby Championship campaign on Friday evening with a date against Italian side Zebre at Stadio Lanfranchi before heading off to Wales and Ireland for matches against the Dragons and Leinster respectively.

The Sharks will play their first home game at Hollywoodbets Kings Park on October 15th, when they welcome the Glasgow Warriors to Durban.