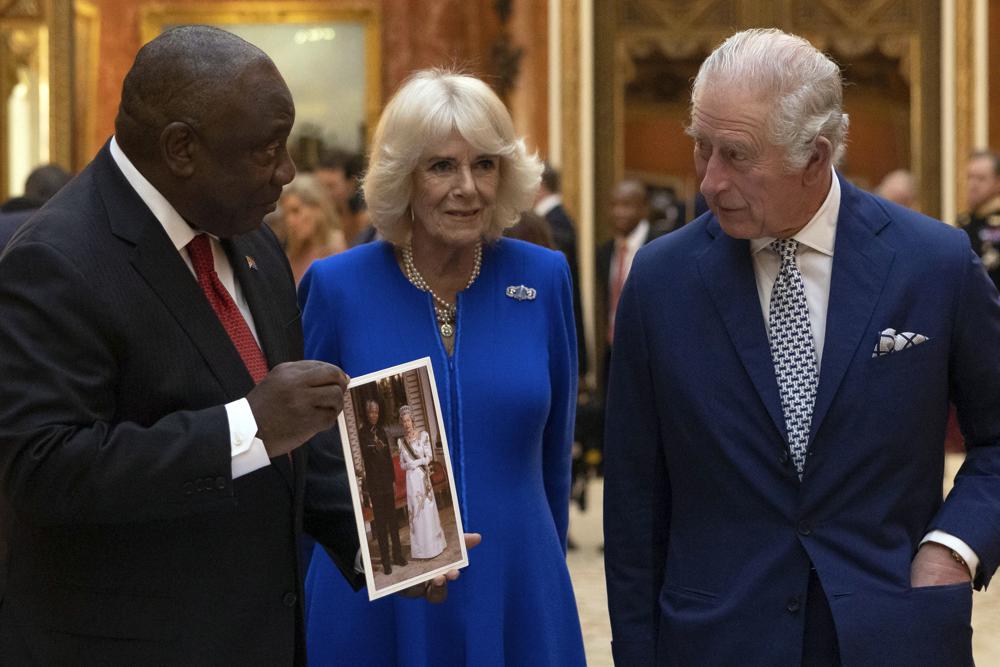 SOUTH African President, Cyril Ramphosa, has pleaded with the British monarch and government to facilitate a smooth re-admission of Zimbabwe into the Commonwealth and lift the sanctions imposed on the Southern African country.

Ramaphosa took advantage of his just ended visit to Britain, where he met King Charles III and the newly elected Prime Minister Rishi Sunak, to call for Zimbabwe to be accepted back into the group which largely comprises former British colonies.

“The Zimbabwe issue inevitably always comes out in meetings like these because we are talking here with the country that is like the head of the Commonwealth and we advocate for Zimbabwe to be readmitted to the Commonwealth; it is important,” said Ramphosa.

Zimbabwe pulled out of the Commonwealth under then leader, the late Robert Mugabe in 2003, at the height of the country’s chaotic land reform programme. 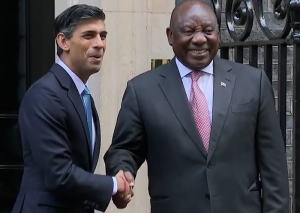 Now under the leadership of President Emmerson Mnangagwa, Harare has made its intentions clear about returning to the club under the Zanu PF leader’s so-called re-engagement policy.

Recently, a Commonwealth delegation headed by Professor Luis Franceschi was in Harare to assess progress made by the country in readying itself to rejoin the grouping.

Meanwhile, during his visit to Britain, Ramaphosa also reiterated the need to lift sanctions imposed on Zimbabwe by Britain, saying the embargoes were also hurting South Africa in facets such as employment and health.

“The sanctions that have been imposed on Zimbabwe have a collateral impact, a negative impact on us as South Africa because as the Zimbabwean economy is weakened.

“Zimbabweans flow to our own country and exacerbate the challenges that we have regards to unemployment and health services,” he said.

Locals have been trekking to South Africa fleeing biting cost of living which has been worsened by the depreciating local currency and rise of unemployment.

In September, Ramaphosa also called on the United States to remove embargoes imposed on Zimbabwe during his visit to the White House.