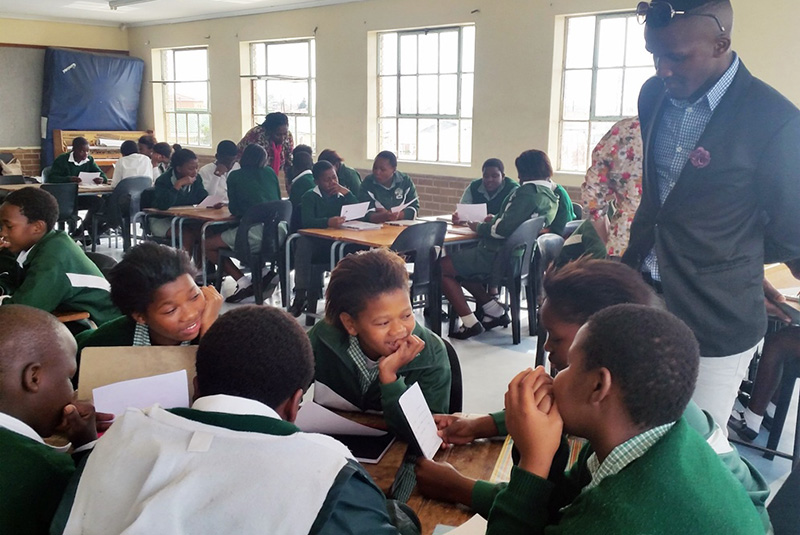 PRESIDENT Emmerson Mnangagwa has finally given in to stakeholder pressure to shut Zimbabwean schools earlier than scheduled as part of a raft of precautionary measures set by authorities to prevent the dreaded outbreak and spread of coronavirus.

In a statement Thursday, President Emmerson Mnangagwa announced that primary, secondary schools and tertiary institutions will close next week, a week earlier than their scheduled April 2 date.

The opening date for the second term will be announced once the threat of the virus has regressed.

Said the President, “Following concerns from parents, as well representations by the educational sector, government has decided that all schools and tertiary institutions colleges, polytechnic and universities will close on Tuesday 24th March, as a precaution against the outbreak and spread of coronavirus,” Mnangagwa said.

“While Zimbabwe has not recorded any cases of the virus to date, government has thought it prudent to err on the side of caution, more so in respect of teaching institutions where human concentration and contact is expectedly high.

“The decision is part of the general precautionary measures the country is taking in light of the worldwide outbreak and rapid spread of the Coronavirus.

“As I announced on Tuesday, 17th March 2020, government will advise on dates for the opening of all teaching institutions in the country once the threat of the virus is adjudged to have receded.”

Mnangagwa continued, “The date of 24 March should allow for an orderly closure of our institutions and for parents to arrange for the travel of pupils and students.”

Mnangagwa earlier this week announced a raft of measures his administration had introduced to try and minimise the possible outbreak and spread of a disease that has devastated parts of the world, leaving more than 9 000 dead and over 220 000 infected.

Among these were a ban on weddings, church gatherings and sporting events.

He went on to suspend the holding of the national Independence Day celebrations and the 2020 edition of the Zimbabwe International Trade Fair (ZITF).