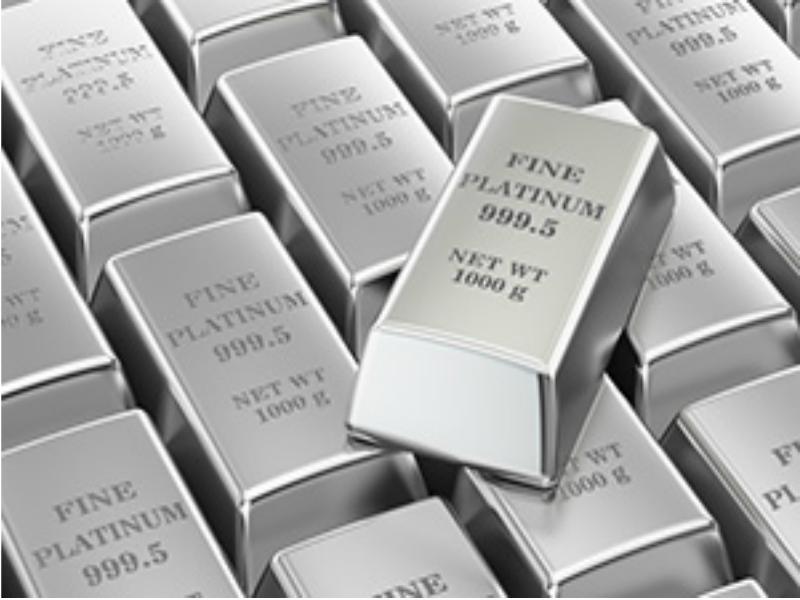 The developments come in the midst of the implementation of a raft of measures to stabilise the economy, revamp industrial productivity and maintain imports behind exports.

However, currently the bulk of exports remain skewed towards raw minerals and in particular, the improvement in export earnings was largely due to strengthening prices for commodities such as gold, chrome, and the platinum group of metals.

Gold benefited from robust safe haven demand, which was being spurred by uncertainties caused by geopolitical tensions and soaring global inflation.

“Furthermore, most metal prices, notably for nickel and copper, rose owing to strong demand, as global energy transitions away from fossil fuels. Gold and PGMs led the country’s exports, as the two commodities accounted for more than half of the total value of goods exported by the country in the quarter under review,” the data said.

Confirming the relative surge of locally manufactured goods, the country’s trade balance narrowed from a deficit of US$437, 8 million recorded in the first quarter to a deficit of US$336, 5 million in the second quarter of 2022.

While total merchandise imports increased by 18,1% to US$2,103.5 million in the second quarter of 2022 from US$1,780.5 million recorded in the corresponding quarter in 2021, the surge was largely attributed  to global inflationary pressures triggered by the Russia-Ukraine disturbances.

“Food supplies from these two major world producers were severely curtailed by the ongoing conflict between them.

“In addition, fuel imports expanded enormously on account of soaring international oil prices, reflecting tight supplies from Russia, following the imposition of sanctions by the West on its crude oil exports,” said the RBZ data.