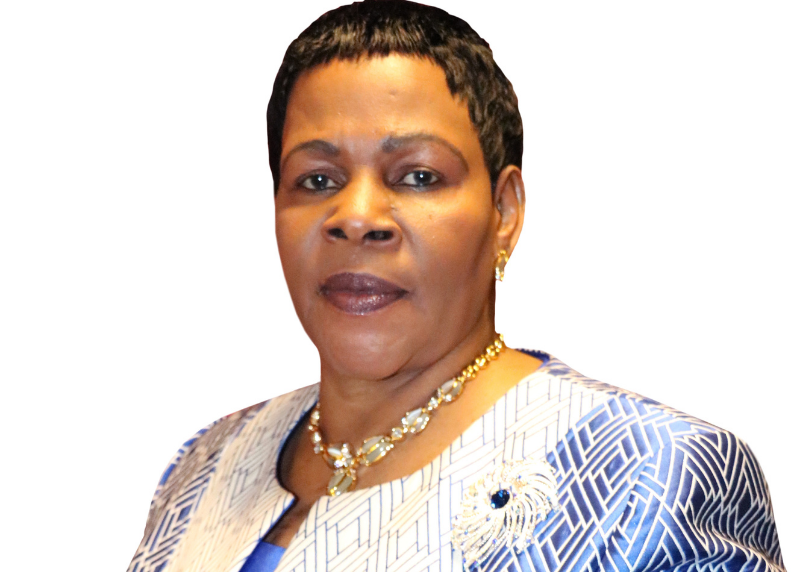 THE Russian foreign ministry has confirmed the pending visit by President of Senate, Mabel Chinomona, in a move envisaged to cement relations between Zimbabwe and the former Soviet Union country.

Chinomona’s scheduled tour comes barely a month after Speaker of the National Assembly, Jacob Mudenda, paid a visit to the European nation, which is currently embroiled in a war against neighbouring Ukraine.

“Before the end of this year, Zimbabwean Senate President Mabel Chinomona plans to visit our country,” said Polyakov, who is the deputy director of the Africa Department at the Russian Foreign Ministry.

The revelation was made at the signing ceremony of an agreement between Russian and Zimbabwean universities, last week.

The two countries share bilateral relations dating back to the period of the liberation struggle when Russia helped guerilla fighters to wage war against racist white supremacists.

In the face of isolation from the global powerhouses, Harare has found an ally in Moscow with the two sharing mutual relations in economic fields.

Plyakov said the relationship between the two countries was based on mutual respect and understanding.

“We consider Zimbabwe as a reliable, time-honoured partner. We highly appreciate the principle line of the Zimbabwean leadership for supporting Russian initiatives and approaches to solving urgent international problems, including the Ukrainian issue. A stable political dialogue has been established between our countries,” Polyakov said.