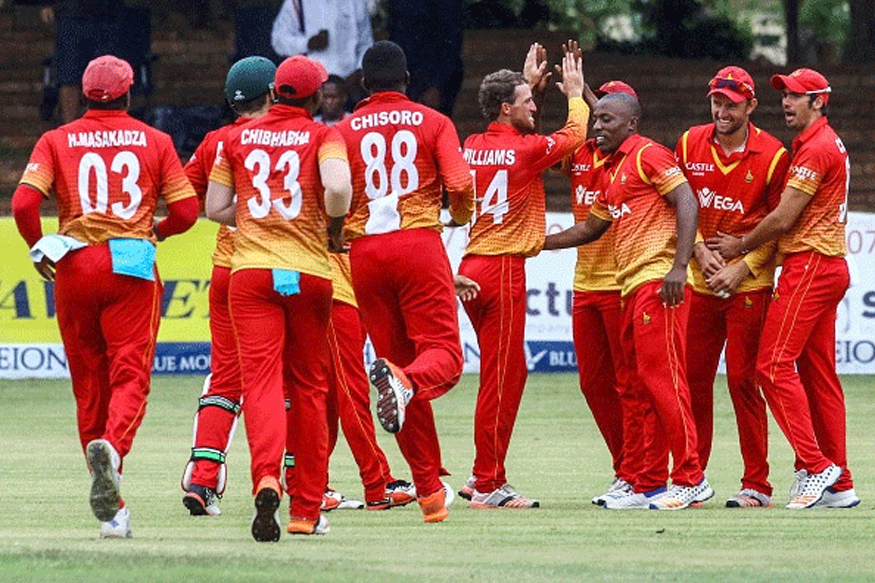 The reshuffle came as the ICC issued an annual update, eliminating results from matches played between 2016 and 2017 in determination of the rankings.

The current ranking is the lowest by the Zimbabwe cricket team in ODI cricket and leaves the Chevrons facing an uphill task to qualify for the 2023 ICC World Cup in India.

Zimbabwe, who were ranked 12 on the previous rankings have been winless in their last three bilateral ODI series, a losing streak which started with a shocking 2-0 loss away to Netherlands in June last year.

The Chevrons were also whitewashed by identical scores of 3-0 in the subsequent ODI series against 11th ranked Ireland and Bangladesh in July last year and February this year respectively.

Zimbabwe last registered an ODI series victory in May last year when they beat the United Arab Emirates (UAE) at Harare Sports Club last April before going on to lose their last eight consecutive ODIs.

Zimbabwe’s ranking plunge was also necessitated by their ban from international cricket by the ICC due to government interference in the running of the sport in July last year.

This resulted in ICC funding being withdrawn and the country barred from participating at ICC events until the embargo was lifted three months later.

The Chevrons’ chances of fighting their way back into the top 10 remains in doubt as their next ODI series against Ireland which was due last month was suspended because of the coronavirus break.

Zimbabwe’s other upcoming ODI series against Afghanistan, India and Australia between June to August hang in the balance due to the escalating coronavirus pandemic.

Although Zimbabwe have lost ground on the ODI rankings, they maintained 10th on the ICC Test rankings after managing a draw and two defeats in series against Sri Lanka and Bangladesh.

Afghanistan and Ireland, who recently attained Test status, have not played enough matches to figure on the rankings table.

The Chevrons are also ranked 11th on the ICC Twenty20 International rankings.