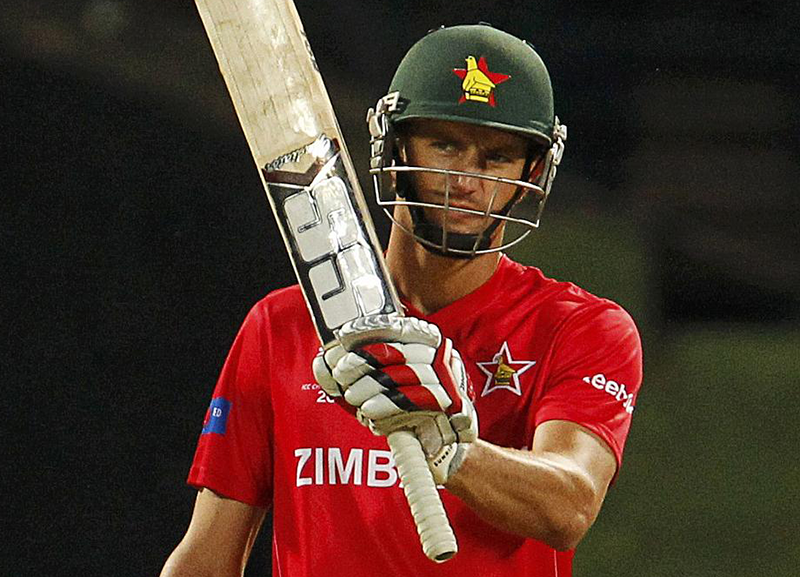 ZIMBABWE senior men’s cricket team captain Craig Ervine is upbeat of shrugging off a bad record against Ireland in a three match T20 series which kick off at Harare Sports Club, Thursday, despite the absence of two key players.

Zimbabwe will head into the T20 series against Ireland on the back of a bad record against the Europeans who have won five of their nine encounters.

The series will mark the first ever international outing for Chevrons since their historic run at last year’s International Cricket Council (ICC) world cup where they finished in the Super 12.

Zimbabwe will miss the services of talisman Sikandar Raza and fast baller Blessing Muzarabani who are on club commitments with wicketkeeper Regis Chakabva and Milton Shumba not included in the provisional  squad.

Prodigal son Gary Ballance and fringe player Clive Madande are some of the new faces expected to feature for Zimbabwe in the  series. 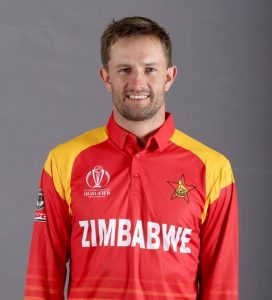 Ervine said the absence of key players will not shake the Chevrons but will present an opportunity for fringe players like Madande to claim their stake.

“It is an opportunity for anybody when one of your main players has an injury. It is a great opportunity for someone else to step in and showcase their skills,” said Craig Ervine.

The Chevrons, in their last match against the Irish, emerged 31 runs victors en-route to the super 12 at the T20 world cup in Australia.

Zimbabwe will be looking for an improved batting show during the series, which was their downside at the world cup.

Chevrons coach Dave Houghton has, on numerous occasions, emphasised the need for Zimbabwe to play offensive and fearless cricket.

Spotlight will be on the returnee Gary Balance who recently signed a two year contract with Zimbabwe dumping England where he had previously played before falling the packing order.

The former Peterhouse student has only appeared for the junior side of Zimbabwe as he featured at the 2006 under-19 world cup before switching his allegiance to England.

Ervine said the experience of Ballance will be key for Zimbabwe and hopes for his smooth reintegration into the Chevrons team.

“He has fitted in pretty smoothly. I think he has enjoyed a short camp we have just had. I think what he will bring to the table is experience, a lot of knowledge. He has played at a higher level of cricket having played quite a few games for England. Everybody is looking forward to his contribution,” he said.