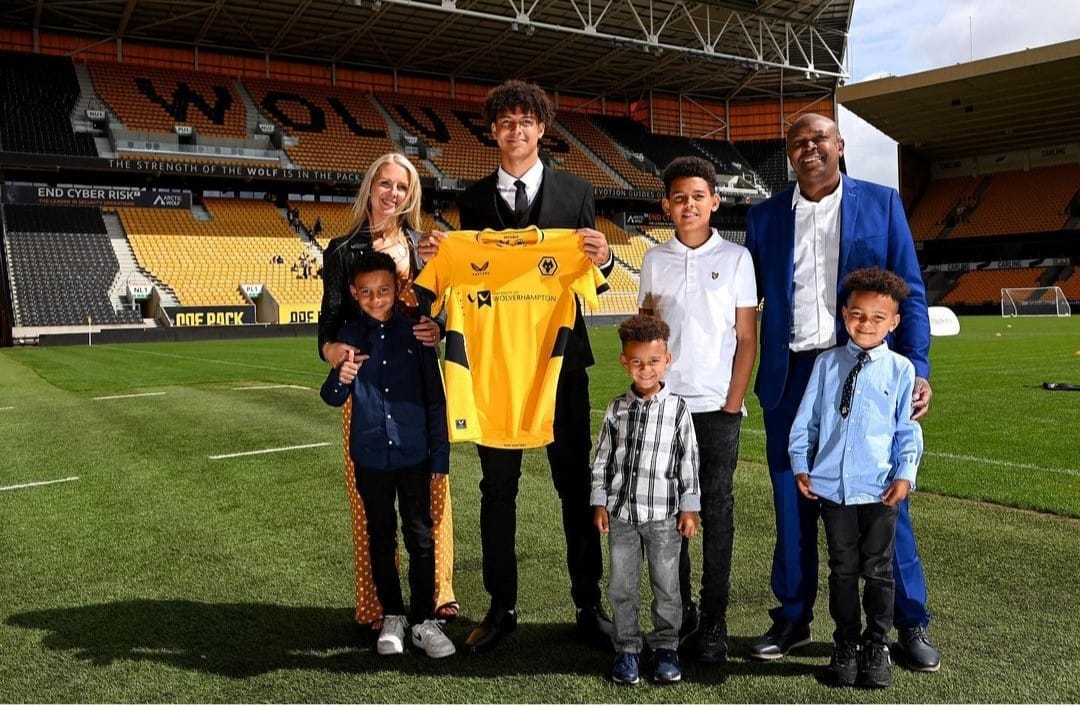 TEENAGE striker Leon Chiwome has become the latest England-born Zimbabwean starlet to seal a move to a Premier League club after being signed by Wolverhampton Wanderers from League One outfit AFC Wimbledon.

According to reports the two clubs have agreed on an undisclosed fee for his services.

The 16-year-old is the latest highly-rated talent to come through the academy of the League Two side even though he had yet to feature for the first team due to his age.

Chiwome only joined Wimbledon just over a year ago but his form for the youth sides caught the eye of the Premier League side, with his move announced by his former club on Saturday.

AFC Wimbledon Academy manager Michael Hamilton said: “For Leon to join a Premier League club, following the departures of other players and staff to higher levels, is a measure of the quality and potential we have developed here.

“Leon has applied himself correctly since day one, and he has huge potential. If he continues to apply himself, there is every chance of him fulfilling his ambitions in the future.

“We wish Leon every success and we will be monitoring his progress closely. Though he was not here long, his potential was obvious from the outset, but he made clear development thanks to the work of Jack Matthews, James Oliver-Pearce, Hasib Saeed and Ben Fosuhene (Academy Head of Talent ID).”

The teenager, who was born in England to a Zimbabwean father and a British month, will link up with the development squad at Molineux and hope to force his way into the first team in the years to come.