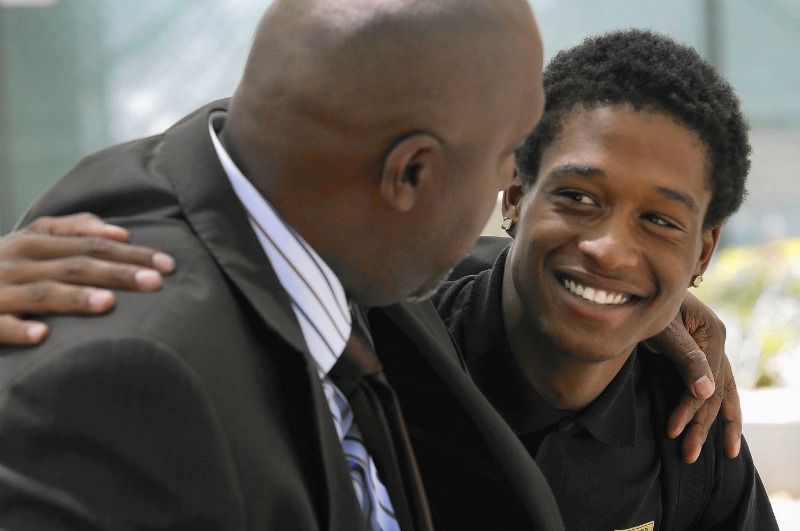 ZIMBABWE may not be able to reap the full benefits from its populous active working youths due to poor economic policies that are failing to tap into the age group, a recent United Population Fund (UNFPA) supported study has revealed.

The report, “Harnessing the Demographic Dividend in Zimbabwe” reveals patterns in the nation’s population growth which shows how the nation is not taking advantage of the existing potential.

In population studies, Demographic Dividend (DD) refers to the temporary economic benefits that can arise from a significant increase in the ratio of working age adults as a result of rapid fertility decline.

Statistics in the report say that the country’s population has almost doubled over the span of three decades, rising from 7, 5 million in 1982 to an estimated 16.5 million which, if properly tapped into, can boost the country’s economy.

However, the continued high birth rate among the youths is singled out as one of the reasons which is affecting meaningful economic growth.

“The child dependency burden is therefore very high with an estimated child dependency ratio of 76 children between the ages of 0-14 for every 100 persons in the working ages of 15-64 and such burdens have implications for current and future socio-economic outcomes because the cost of providing essential services like health and education is very high,” the report says.

It perceives that such a cost pattern ultimately undermines the quality of human capital of the future workforce while governments and households are also left with a diminished capacity to save and direct such savings to other productive investments that can boost economic growth.

The findings show that young people remain dependent until the age of 30 when they start producing more than they can consume and that the country has a high level of consumption which is higher than labour income.

“We need to keep adolescents in school and colleges, and create jobs for them while making it easy for adolescents to access family planning information and services and designing programs, which will encourage contraceptive use, intended to delay the first birth within marriage,” he said.