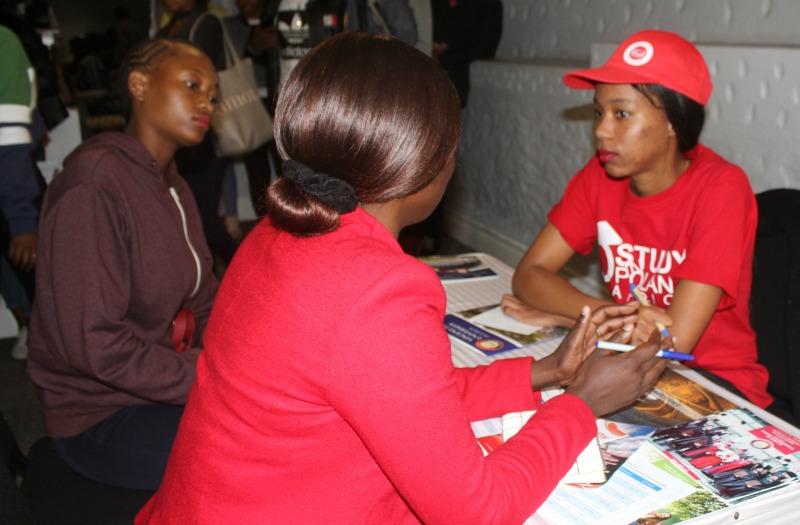 POLAND has become a popular tertiary education destination for Zimbabweans, a visiting university deputy chancellor from that country has said.

Zimbabweans had in recent years been flocking to Cyprus but many have over the past year discovered Poland as an attractive alternative.

Dorota Stefanek-Langham, the deputy chancellor for international studies at Vincent Pol University, said that interest from Zimbabwe had increased significantly.

“Last year, we recruited about 40 students from Zimbabwe. We also have students from South Africa, Kenya, Uganda, Ghana, Lesotho.

“So we are hoping to get more students from Zimbabwe and that there is going to be growth. We know that Zimbabwe is a developing country, you need well educated people with skills and that’s what we want to give young people from Zimbabwe; skills,” Stefanek-Langham said.

She added, “I would encourage people in Zimbabwe to look at Poland, and our university of course, as a potential education destination because you get a lot for less. You get the European experience, which is not different from other European countries but at more affordable prices.”

“Tuition fees range between US$1 500 and US$3 500 which is much cheaper than countries such as the United Kingdom and other European Union countries. At the same time, education in Poland is of the same quality as other EU countries,” Mahwite said.

Study in Poland Africa has also partnered about 11 universities in Poland.

According to the World Bank, Poland serves as an example in Europe and globally on how to modernise education to equip the next generation with good fundamental cognitive skills needed for 21st century jobs.